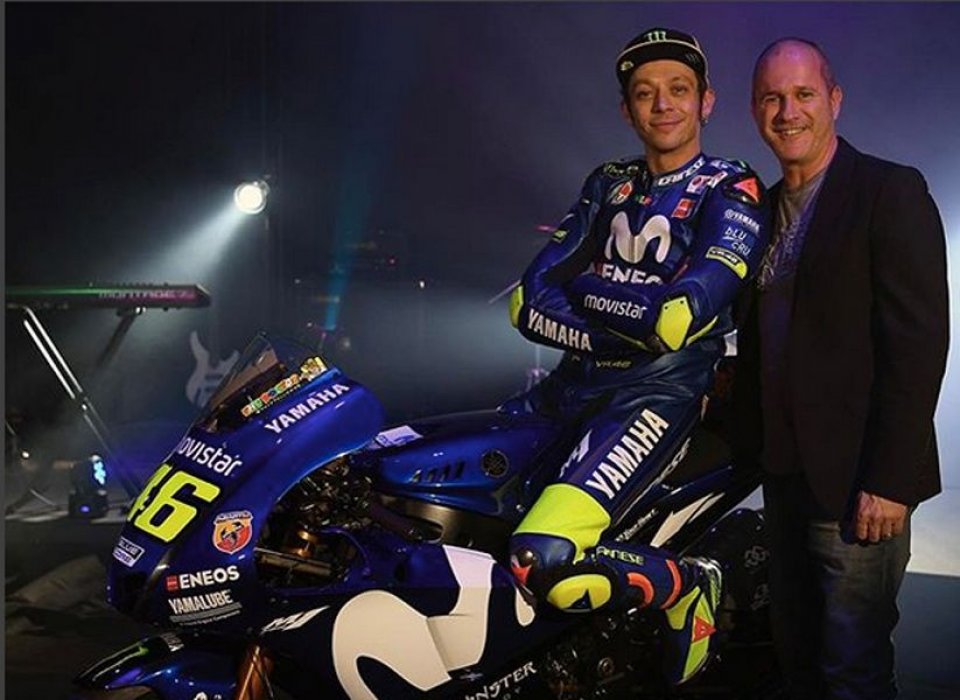 This morning, as the news broke about the Tech3 - Yamaha split, hands up anyone who didn't think - ‘that means two M1 bikes free for Valentino's team’? The Doctor already has two teams in the championship, one in Moto3 and the other in Moto2, another in CEV and so a team in MotoGP would complete the .

“VR46 is already involved in MotoGP, with Valentino and the factory Yamaha team. It's difficult to want any more”, Alberto Tebaldi, VR46 manager and Rossi's right-hand man sees our question coming.

“Of course the news that Tech3 and Yamaha will part ways has generated a fuss around us and has also led to a lot of  fake news - he continues - Right now we're not planning to field a team in MotoGP”.

Which doesn't mean it will never happen, but first there is one key requirement that needs to be met.

“When Valentino decided to leave the bikes, perhaps to race cars, then we'll evaluate the situation. We know the MotoGP well, we know how hard it is and we'll only take that step if we're sure we have everything needed to be able to honour the name we bear. It wouldn't just be about taking part”.

The door seems closed, but it wouldn't be so strange if Rossi decided to race with his own team, as Agostini did for example.

“There is precedent yes, but there is no plan to do that, nor the premise. Putting it simply, Yamaha wants Valentino on the factory team and, in turn, Valentino wants to continue to race with that team. He likes to be involved in a company's strategy, in the development of the bike, he loves to talk to the engineers to identify and resolve problems. None of this would be possible in a satellite team ”.

For now, it's premature to think we'll soon see VR46 in MotoGP with its own team.

“But I don't deny that we like the idea.  MotoGP is a dream for riders and also for those with a team. We could complete the journey that we began with the CEV and, I repeat, once Valentino is no longer a bike rider, we'll think about it. It would be a very complex project, but our boss has taught us to dream”, he concludes with a smile.