Moto2
moto2
Dominique Aegerter
KIEFER RACING
i belive in you 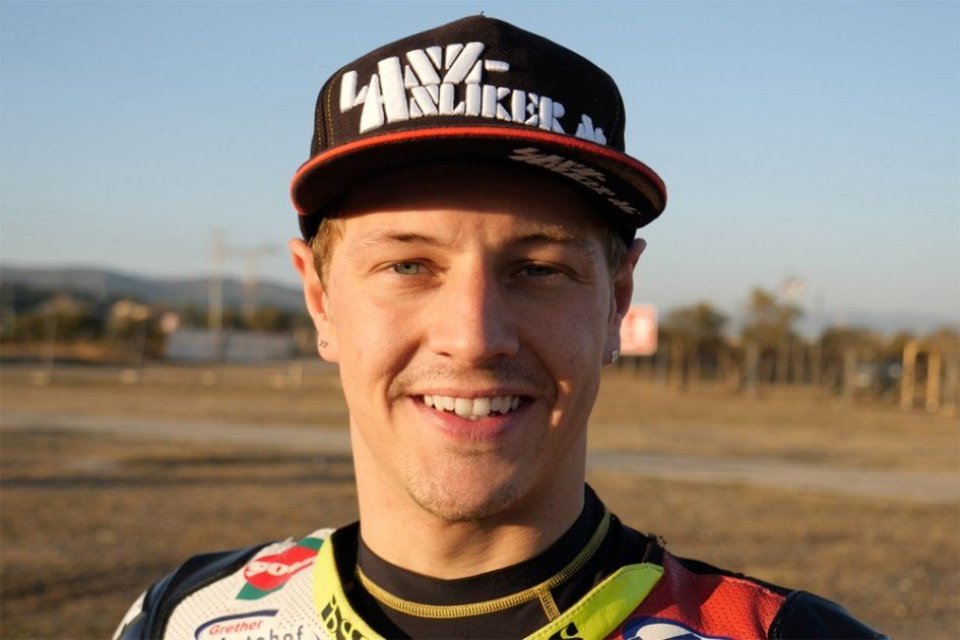 2017 proved to be a complicated year for Dominique Aegerter. The death of Stefan Kiefer, the team's owner, and the unsuccessful selling of the team, threatened to ruin the Swiss rider's season before it had even begun. The rider was particularly worried about finding the budget to compete in all the races on the 2018 Moto2 calendar. As we know, a team has to consider a wide variety of costs, from technical material to logistics, hotels, flights, meals etc.

This led to the idea of creating an online crowdfunding page, at ibelieveinyou.ch, with the aim of raising 200,000 Swiss francs. A figure equating to 170,000 euro, which would cover the necessary costs. The Swiss rider has now reached his target and so his participation in the full Moto2 season is thus guaranteed. A ray of light for Dominique after the difficulties of recent months.

The crowdfunding page will remain active for another 37 days, donations can be made by heading to the page at this link.