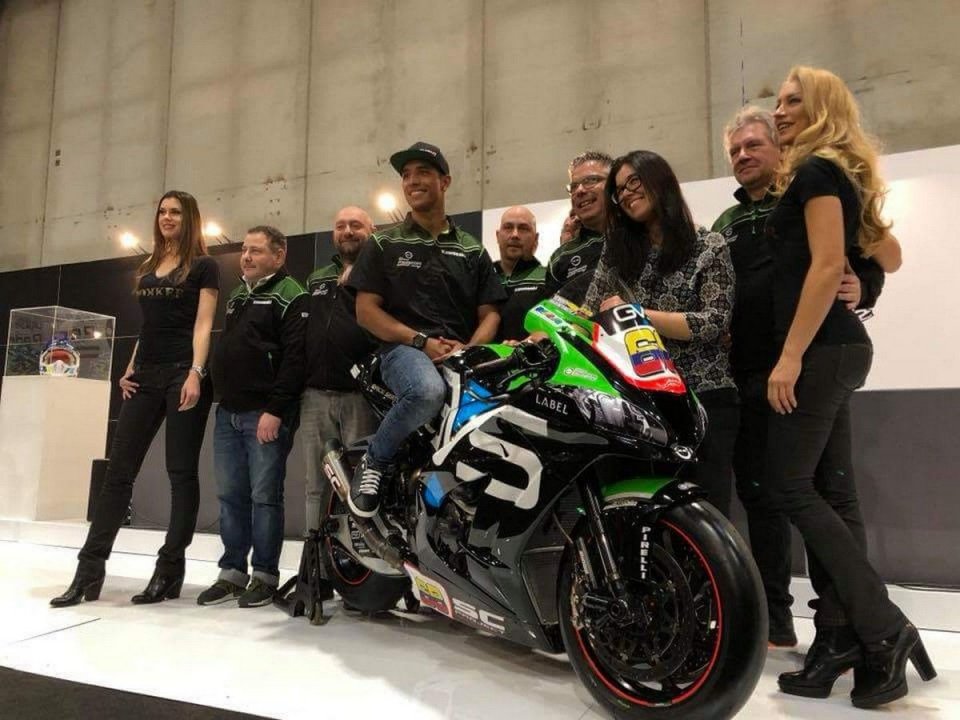 The bike is the same, but has evolved and the 2018 version of the Kawasaki Ninja ZX10RR also boasts a brand new livery. The team continues to collaborate with the Japanese manufacturer's European branch, having achieved some positive results over the years. 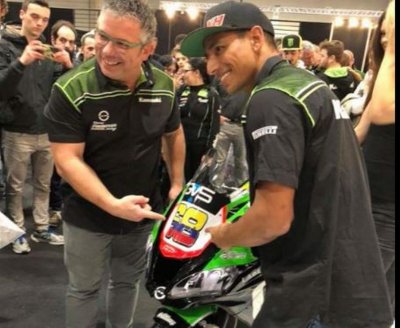 After a 2017 that saw the arrival of various riders, the team now seeks continuity: “last year, for various reasons, we were forced to change more than once - states team manager Lucio- but now we're looking to 2018, a year in which we want to be more competitive than we've been in the recent past. This is why we've taken Hernandez”.

What struck you about Yonny?

“Everything. As a former rider myself, I could immediately see his strengths, both technically and race-wise. In the short Jerez test, he impressed both me and the team. we have a real professional and, seeing him ride, I know that he really knows how to give it full gas”.

“We have a really competitive bike, similar to that of the factory riders. It's too soon to make any predictions but I'm sure of one thing - we can fight for top five, particularly in wet races”.

You're not worried by the rumours that Hernandez might test the Tech3 Yamaha?

“No, I think it would be a positive thing for him. It's also true that the contract made between Yonny and the team doesn't foresee it, anyone, I don't think it would be problem if he decides to test it or even return to MotoGP. I have a second card up my sleeve”.