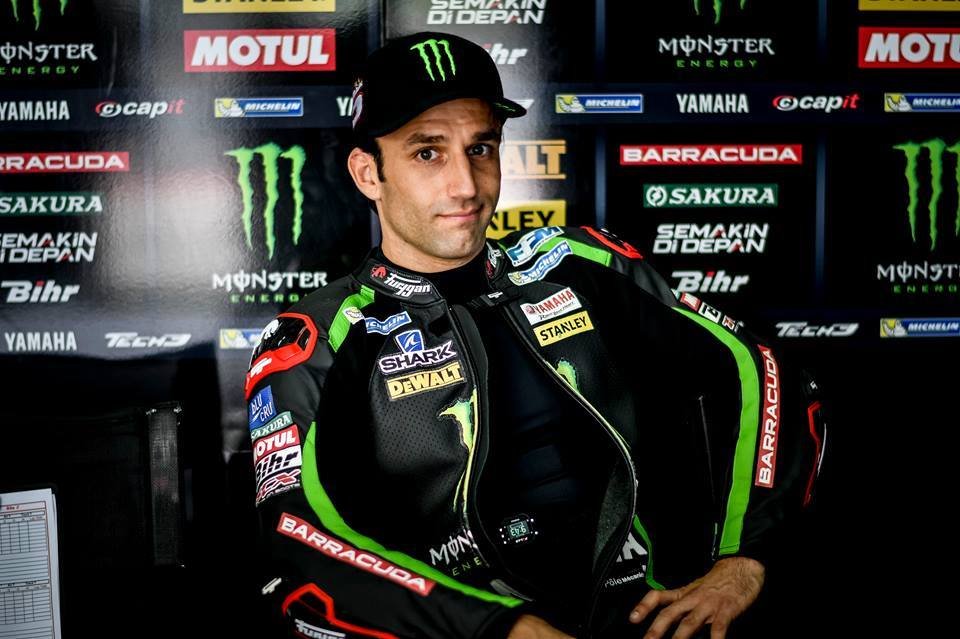 Johann Zarco surprised everyone during his debut MotoGP season and now he dreams of doing it again and playing a starring role in his second year with the Tech3 team. In an interview with L’Equipe, the French rider spoke about 2018, his future and even Valentino Rossi.

First, he sets us straight as to the choice of M1 for the upcoming championship: “Tech3 is the satellite Yamaha team that always races with the bike of the previous year, so I'll be racing with the 2017 version of the M1″.

Johann looks to the present but also the future, in that he wants a factory bike in 2019, in order to be able to fight for the title: “If I can prove I have the intelligence and am able to fully exploit the bike, I won't be far from the top three... This is my aim”. As for the possible retirement of a certain #46, the Frenchman isn't thinking too much about it: "Yamaha is waiting for Rossi's decision. It's up to me to convince them, by trying to finish ahead of the factory riders. In any case, my career won't depend on Valentino's decision”.

In December, just prior to the Monza Rally Show, the Doctor compared the Tech3 rider to Max Verstappen in terms of his riding style. Asked about this, Johann didn't beat around the bush: “When Rossi speaks, everyone listens. It's he who makes the other riders famous. At the start of the championship he said that I was still more used to the scrappy Moto2 riding style, while towards the end he said I was one of the best in terms of speed. Every time he's talked about me, whether positive or negative, he's increased my popularity”.