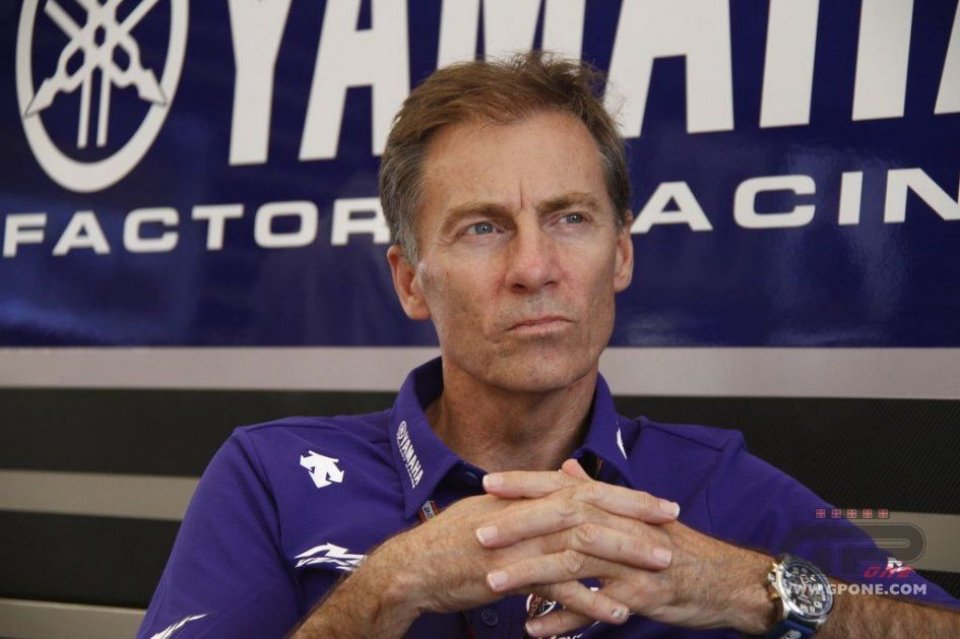 At the first test of the season the competitiveness of the Yamaha was clear for all to see, with Maverick Vinales powering it into the lead at Sepang. While the Spaniard is growing, so too is the M1. The double fairing received positive feedback and there seems to be a clear path. There is both confidence and conviction on Lin Jarvis' face prior to the Phillip Island test.

Did you expect such a strong start?

“I think our engineers have done a great job over the winter. I have to say that the double fairing exceeded all our expectations, it rarely happens that a new element gives both riders the right confidence in such a short space of time”.

What's the next step in Australia?

“We've tested the two new frames and now we'll see which path to take. Both Vale and Maverick are very pleased. We'll use the double frame again at Phillip Island, I can't say any more but it will be interesting to see the level of competitiveness”.

Phillip Island is a unique track.

“Both Maverick and Vale like the Australian track. If we successfully complete this second test, we have everything we need to play a starring role this season”.

The Honda suffered in Malaysia. Do you feel that you have an advantage in any way

“No, I think that the Honda is nevertheless competitive. Marc was perhaps a little slow at Sepang, but it wasn't a race. He remains the favourite, but our riders have all they need to aim for the title”.

Many consider Vinales the anti Marquez. Is that the case?

“I don't think so. Maverick is strong, but there's Valentino too, who despite his 37 years is still proving competitive. In a few seasons' time Vinales may become the anti Marquez, but for now there are other riders. One of these is Jorge Lorenzo”.

There appears to be great respect between Vinales and Valentino right now.

“Definitely. We are well aware that an eventual title fight might shift the balance though. We have some experience of this though and so I'm not too worried, we know what to do. It's not a big problem”.

Vinales has replaced Lorenzo. What does he not have that Jorge has?

“Experience. But you'll see, it will come!” 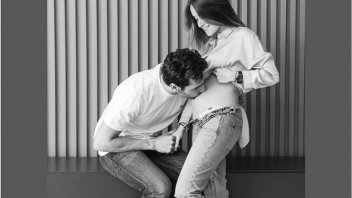 This is the news everyone was hoping to hear and means that the season will start in spectacular fashion at the Bugatti circuit, one of the most...
6 hours 6 min ago

Fraser has participated in MotoGP events in the Red Bull Rookie Cup. He also has experience in the Moto3 class and its predecessor, the 125cc class.
12 hours 27 min ago