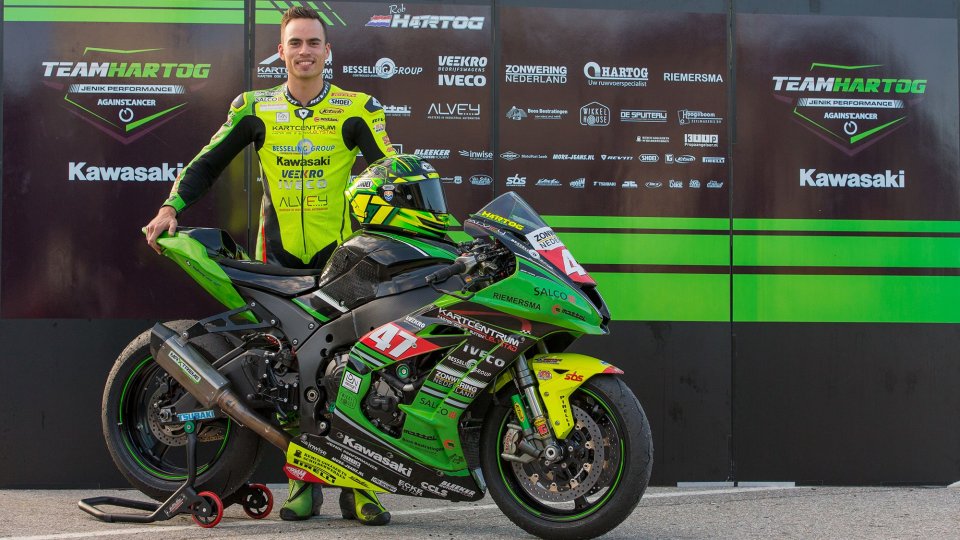 More than the flash news the headline indicates, the intriguing thing for the fans is the young Dutch rider's surname: Hartog.

In fact, Rob is nephew to Wil Hartog, historic and fast protagonist of Grand Prix Motorcycle Racing who, in the late '70s and early '80s, also competed with compatriot Boet Van Dulmen and Jack Middelburg, managing to win 5 championship Grand Prix races in the 500 Class. 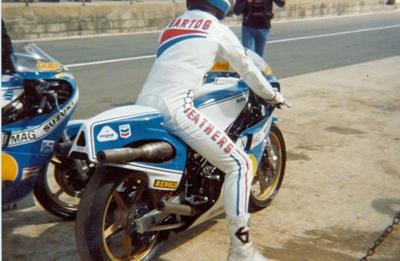 His nephew's history is still in the making, but Rob already won the local Supersport championship in 2014 and he is ready to take on the European Supersport Cup, as well as many races valid for the world championship: “I decided to go back to the lighter 600 bikes after a year in Superstock - Rob explained - and now I can't wait to ride my Kawasaki ZX6R for my team. I am very grateful to Kawasaki for the support that they provide and I would also like to thank my sponsors for their support.”

The team will be called Hartog -Jenik- Against Cancer.