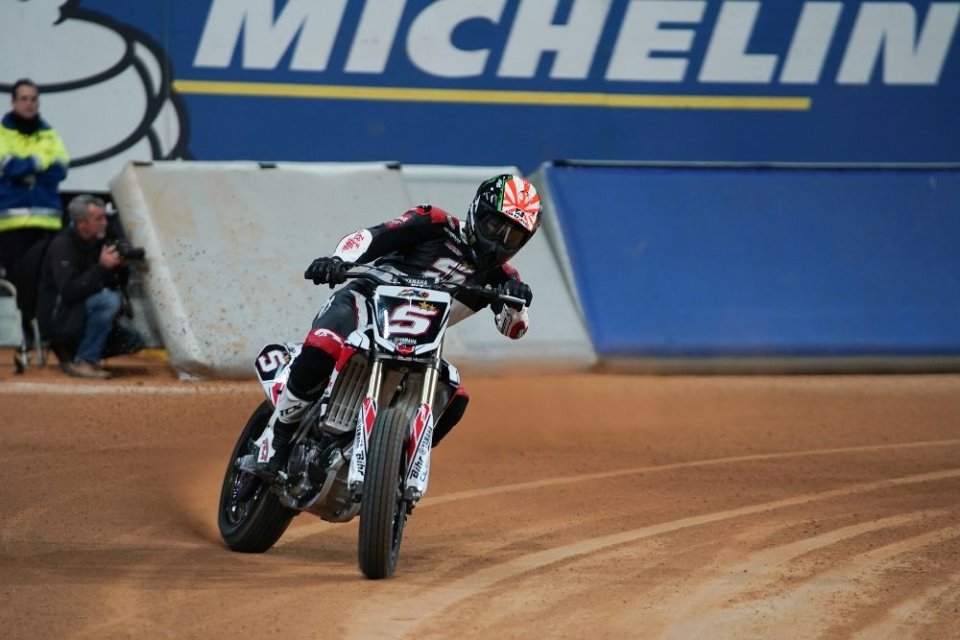 There was no Marc Marquez and so a large part of the attention was on Johann Zarco, who lined up for the Superprestigio on board the Yamaha. This wasn't his debut appearance though, as he already competed in the dirt track event four years ago.

The Frenchman hoped to play a starring role at the Palau Sant Jordi track but his ambitions went up in smoke. After crashing during the heat preceding the Superfinale, the Tech3 rider was forced to wave the white flag, unable to fight for the champion's crown in the final battle.

The final act, played out over 16 laps, saw JD Beach lift the trophy. Despite it being his first appearance, the American was one of the favourites. In the first three laps, he was happy to let Toni Elias lead the way, after which he passed the Spaniard and dominated all the way to the line.

Behind him another American, or rather Brian Bauman (+0.965), followed by Spaniard Ferran Cardus (+1.687). Toni Elias finishes fourth, having hoped to make up for last year's second place finish behind Marc Marquez. The AMA Superbike champion made a few mistakes and found himself settling for fourth place, more than three second behind the winner. (+3.328).

An Italian also took part in the final, or rather Fabio Di Giannantonio (+10”.154). Confident on board the Zaeta, he proved both consistent and precise. The team Gresini rider tried to stick with the leading group in the opening lap but he later lost ground, finishing fifth. Behind him were Arenas and Cano, while Gardner retired. 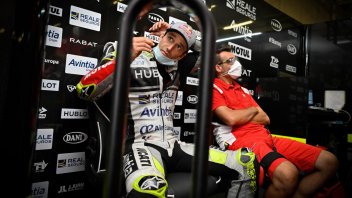 Zarco: "On Friday, watching my rivals ride, I learned a lot" 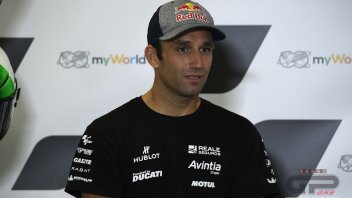 The FFM defends Zarco: "there is no evidence that he has responsibility... 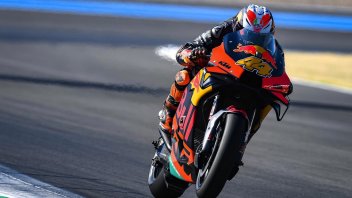 Pol Espargarò accuses Zarco: "he blocked me on purpose" 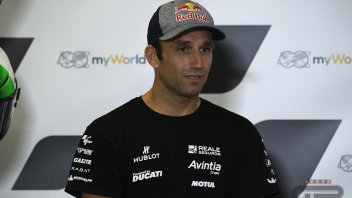