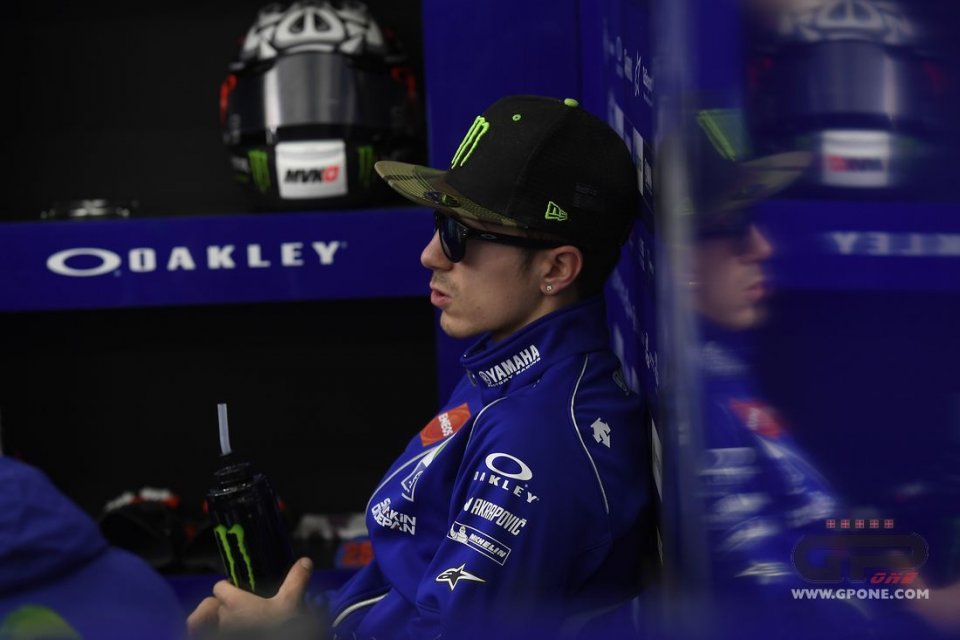 For Maverick Vinales, 2017 got off to the best start before finishing in the worst way. Last winter he seemed unstoppable, he then won the first five races before falling victim to the Yamaha technical crisis.

“What most surprised me this season was us- he joked in a recent interview with Marca - for what we were able to do in the first half of the season and the fact we weren't able to stay up front in the second half”.

The Spaniard came to Yamaha with the aim of fighting for the title, but it didn't pan out that way.

“It's the year in which I've suffered most. I started out in great physical and mental shape. I thought the others would struggle to beat me. I'd dominated in testing, I was also strong at Ausain, the only guy able to fight with Marc in a race, even with a front tyre problem. I very very strong, I was the rider to beat. Then came the highs and lows with the tyres and bike. It's been the toughest year mentally-speaking and I'm very tired at the season's end”.

Maverick initially pointed the finger at the Michelin tyres before changing his mind and blaming the bike.

“Because we all have the same tyres, we need to know how to manage them. The tyres are key, our bike works better with soft compounds and when they changed the tyres we weren't able to make the right decisions in the races”.

Many frames were used during the year, with some even saying that it was Valentino taking Yamaha off-track in order to hinder his team-mate.

“I don't think so. When you're in Yamaha you can see what a winning company it is, I don't think they didn't want to win, they worked hard and always try to do the best for Valentino and me. I was always free to choose the frame I wanted, the bike I wanted. We struggled to decide which direction to move in”.

The relationship between Maverick and Rossi doesn't seem to be problematic, in fact the Spaniard hopes to continue sharing a garage with the Italian in the long-term.

“I think it will go very well, that we'll have a great year. I have a great team, of course I'd like to continue with them and be strong, as always ”.