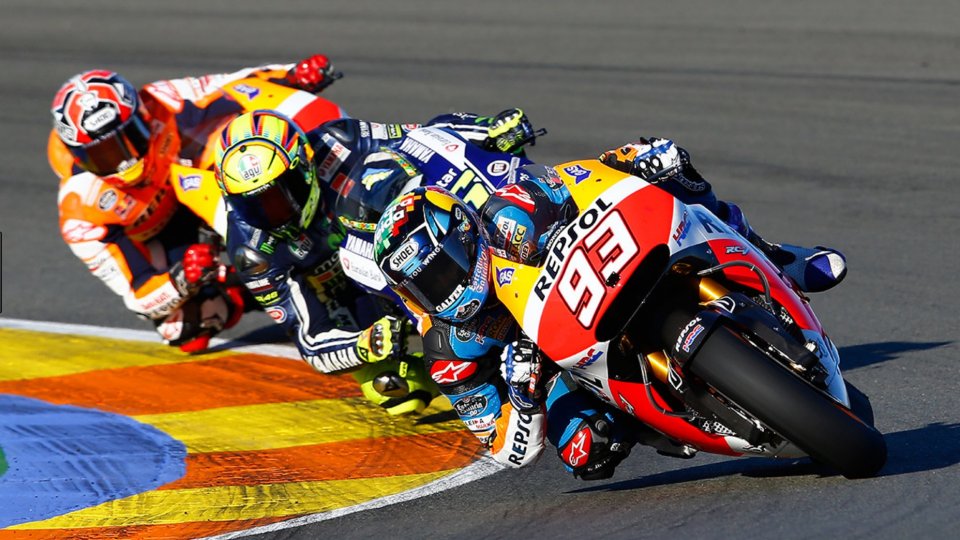 Alex Marquez will climb on Thomas Luthi's Honda MotoGP next week at Jerez.

The six-time champion's brother will stand in for the Swiss rider who is still recovering after fracturing his left anklebone at Sepang.

“We believe it's important for the technicians to see what kind of information a Moto2 rider can provide", explains team manager Michael Bartholemy.

It's not the first time that Alex will ride the Honda RC213-V, he already did so in 2014 as a reward for having won the Moto3 title. On that occasion, the brothers made some laps together at Valencia along with Valentino Rossi too.