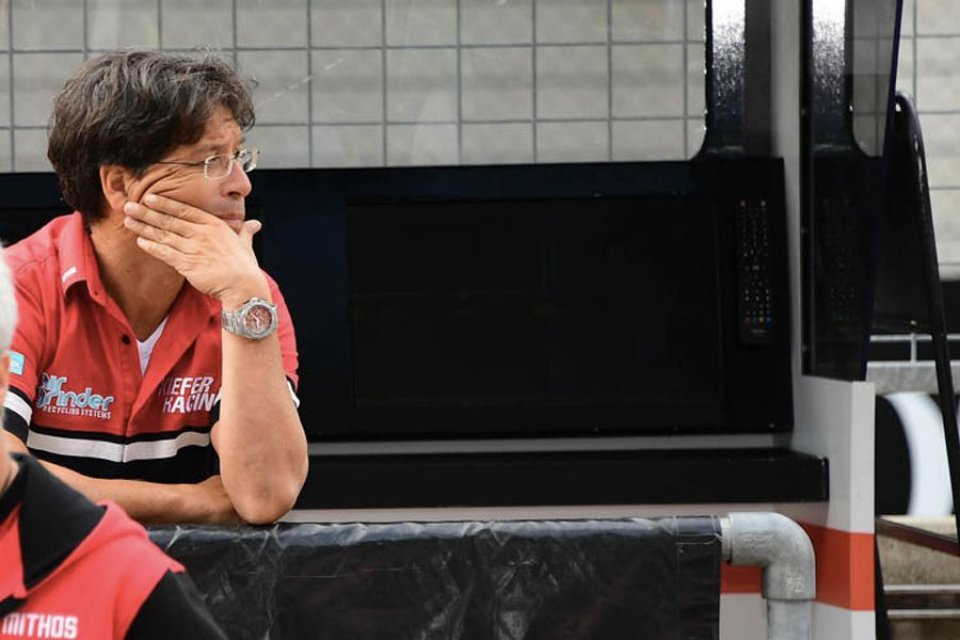 Another tragic loss for the motorcycling world... Stefan Kiefer, team manager and co-owner of the Moto2 team of the same name, passed away last night.

The cause of death is not yet known and team Kiefer Racing (that competes with Dominique Aegerter and Tarran Mackenzie) has decided not to participate in the Malaysian GP, out of respect for his family.

Stefan was once a rider and then, having ended his racing career, he founded the team together with his brother Jochen. Kiefer Racing has competed in the world championship since 2003. In 2011 it won the Moto2 title with Stefan Bradl and in 2015 the Moto3 title with Danny Kent.

The GPOne team sends its sincere condolences to Stefan's family.