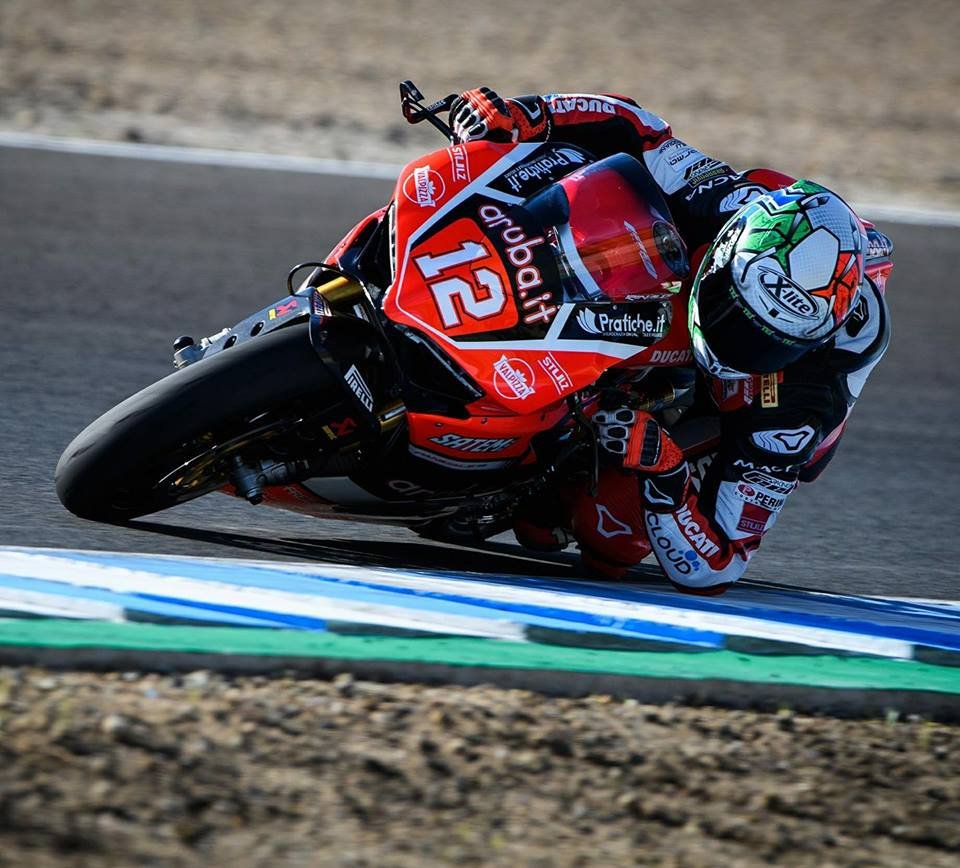 He had everything in his favour but was still under pressure, even more so after having qualified fourteenth. At the final Jerez round, Michael Rinaldi was ready to secure the Stock title, first first he had to face up to Florian Marino, his direct rival in the championship fight.

The French rider, who had qualified fifth, made things easy for his opponent, crashing out after not even one lap and putting paid to his hopes of a comeback. With Marino out, the Ducati rider only needed to manage his race and avoid taking any risks. A sixth place finish behind Tamburini saw him secure the Stock title, awarding Aruba the prize that it just missed out one year ago with Mercado: “I really had to sweat for this title - commented Rinaldi – it was far from easy, Toprak didn't win and that was important. A pity about Marini's crash– he added – I immediately realised he'd gone down and then managed the race as a result. It was a very long race anyway, I was really suffering with the front of the bike, but achieved by goal in the end”.

The win at Jerez went to Markus Reiterberger, also the poleman. The German, who lined up as a wildcard, dominated from start to finish, crossing the line ahead of Mykhalchyk and Razgatlioglu, the latter returning after injuring himself at Magny-Cours. Mike Jones finished fourth.

The Stock title risks being Ducati's only success in the MotoGP and SBK championships this season, considering that Dovizioso is now 33 points down on Marquez with just two races still to run. 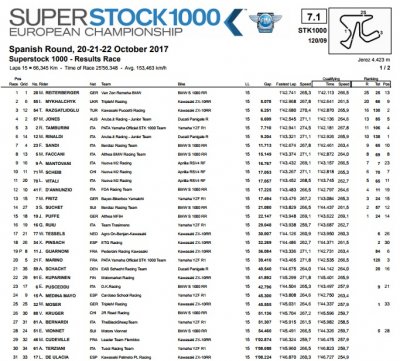