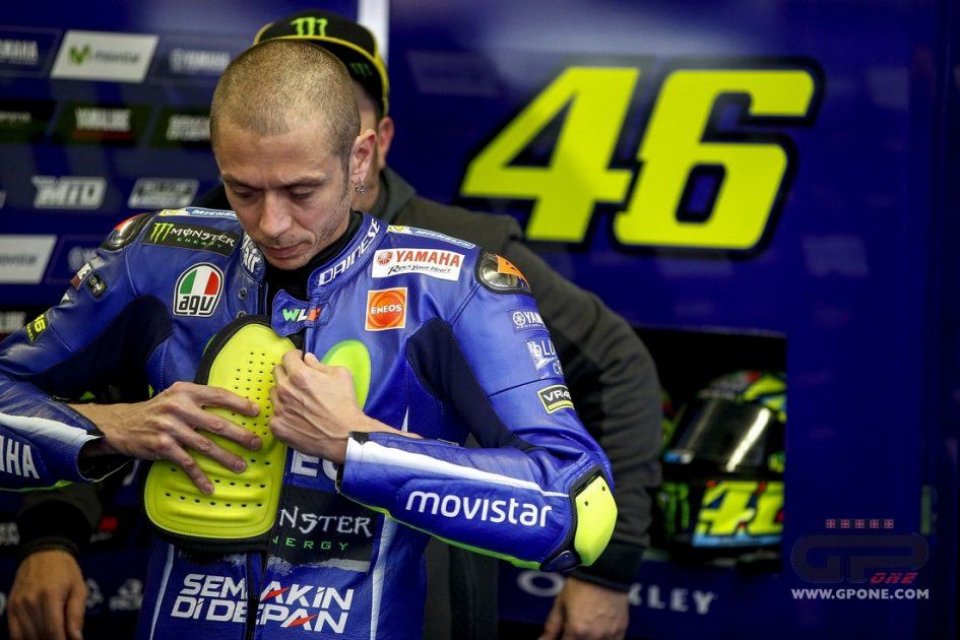 One thing is certain: the Motegi weekend will have a special flavour for Yamaha, racing in front of its home crowd. Ahead of the Japanese event, Valentino Rossi and Maverick Vinales, along with Johann Zarco, were in Tokyo yesterday, taking part in the KITTE event. The riders met with 43 Yamaha dealers, coming from Taiwan, the Philippines, Vietnam and Thailand.

They were on hand to answer the guests' questions, pose for photos and help celebrate Yamaha's 500th win, scored at Le Mans. This was followed by a touching tribute to Norick Abe, who lost his life ten years ago.

Tuesday proved to be a busy one in Japan, particularly for Rossi, who later in the day starred in an exclusive video created by ENEOS. The Doctor's mind is already on the race though: “It's always great to come to Japan. The public is so enthusiastic and there's a special atmosphere. This year we've had chance to meet with Yamaha dealers – recalls #46 - now it's time to concentrate on the race weekend. I feel ready and will give it my all”.

Maverick Vinales is hoping for some luck in the Land of the Rising Sun. The Spaniard hasn't won a race since Le Mans and he's currently 28 points behind Marquez. So there is no room for error at Motegi: “I like the track layout – commented #25 – I'm hoping for a positive weekend. It will be important to fight for the top spots, in order to close the gap to Marc”.