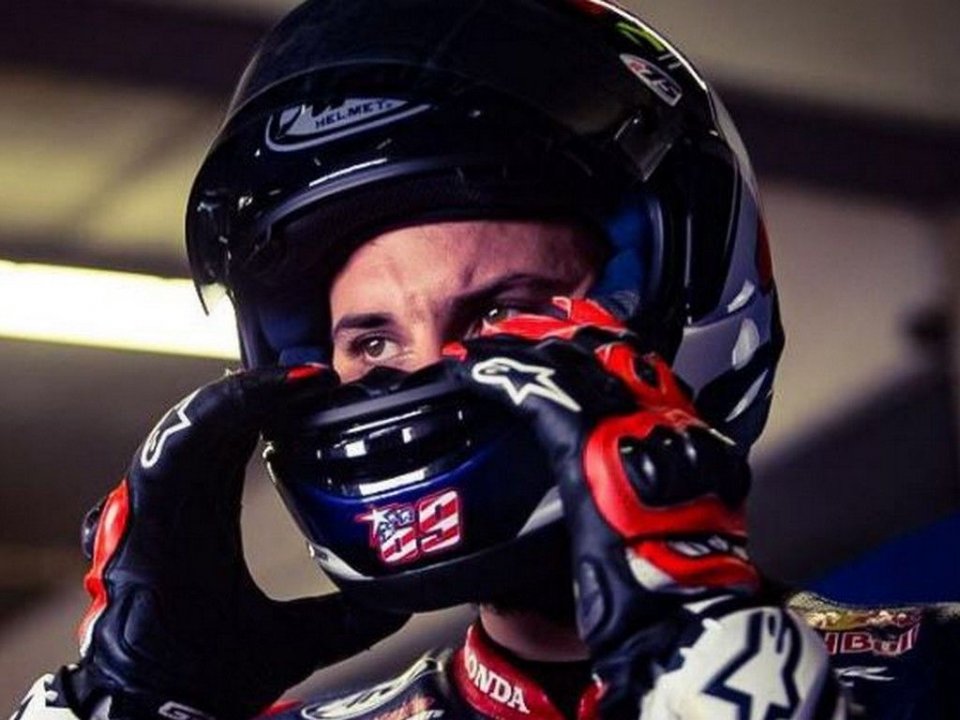 Team Honda Red Bull is on track with an array of riders this season: Magny-Cours will see American Jake Gagne back on the CBR Fireblade - a rider we already saw at Laguna Seca - and, after Japanese Takahashi, who completed the Portimao round, in France it is Davide Giugliano's turn to wear Ten Kate colours, after having already done so in Germany in August.

Davide tested the Honda on the Monday following the Portuguese races: "I've been more test rider than rider– jokes the Italian - because, with so much new material to test, and only one day available, it was impossible to set a fast time. With the team, we worked hard, trying to understand which developments to use during the final phase of the championship and which to leave aside”. 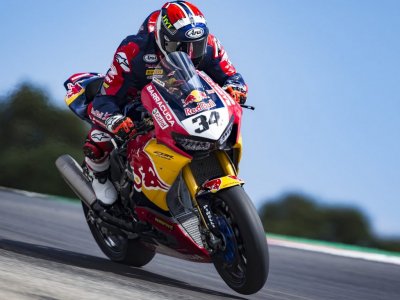 You were the only one on track with the Honda, and hadn't ridden it since Lausitz...

“Yes, Takahashi  wasn't there, as he'd gone back to Japan. I think it was good to have him at Portimao, as he represents a direct link with the manufacturer: Takahashi is a HRC rider and the Honda race department trusts him. We knew that the Portuguese races would be tough for him, as he didn't know the Pirelli tyres, let alone the tricky Algarve track. Also, he doesn't speak English, but for team Ten Kate it was useful to have him in the garage because having him on the team might mean we can receive new material directly from Japan. Having Takahashi might be an extra card, we'll see".

You'll be racing at Magny-Cours and in Qatar. How do you see it going?

“I feel very confident ahead of the next rounds, the bike is improving a lot. I can say that we're moving in the right direction, the path we're on is a good one. Sure, we're not ready to win yet but we'll get there. We just need to be patient and the results will start to come”.

A brief sad story: Di Giannantonio arrives in Holland, but his suitcase doesn...