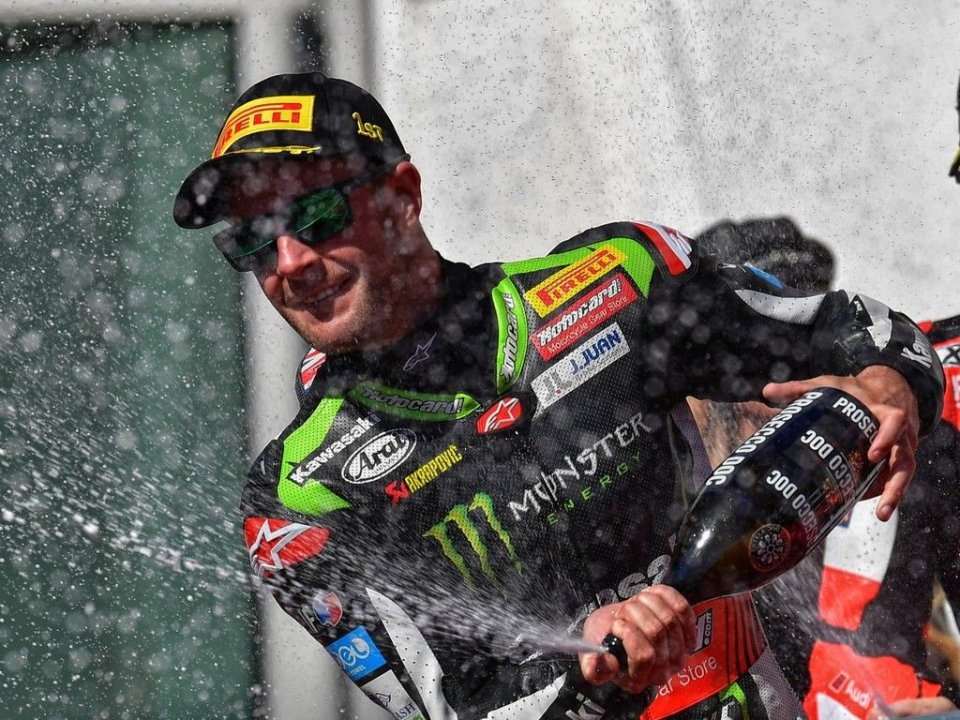 Portimao proved a let down for Tom Sykes, injured after a terrible high-side and forced to sit out the races, paving Rea's path towards the title, also helped by Davies' DNF in race 2; gifts that the two-time champion didn't need and that as good as put an end to what has been an almost monotonous championship. A return to the podium for Marco Melandri and van Der Mark. In a weekend that saw Kawasaki dominate across every category, with the results including a first, historic win for Miss Ana Carrasco in the Supersport 300.

THE GOOD - The fantastic victory by Ana Carrasco, for various reasons: the young Spaniard, as we've repeatedly said, is the first woman to win in an international motorcycle championship, and did so after putting up a real battle -beating all of the guys - and bringing a fresh breeze into a paddock that needed just that: even those who knew nothing about the production series were commenting on it yesterday. At this point, to increase the viewing figures, we welcome them. 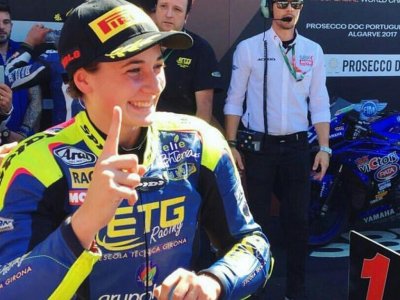 THE UGLY - The flames from Sykes' bike reached the press room at the Portuguese track before images of the crash had even been broadcast. The Englishman suffered a terrible crash that, if you watch it back, can be considered something of a miracle, in that #66 "only” broke a finger and another bone in his hand. Taken to Barcelona hospital, Tom realised that this year's title is not to be.

THE BAD - We made a lap of the Portimao track, on foot and by car. An old-style track, which combined elements of Mugello, Laguna Seca and Imola… a truly wonderful track design, positioned in hills that also produce a great wine. In fact: if you don't know the blind trajectories, you risk coming off drunk. The problem is the old asphalt, with bumps at some of the braking points and patches here and there. The riders love racing here and ask for the surface to be looked out ahead of future editions, considering the many crashes. Enemy number one is the strong wind coming from the Atlantic Ocean - the Superbikes are racing bikes, not windsurfs.

THE DISAPPOINTMENT - After his authoritative double win in Germany, we expected to see a Chaz Davies ready to do more of the same, or at least come close. Instead, the Ducati Aruba rider finished more than 6 seconds from Rea in Race 1 and crashed in Sunday's outing, paving the way for the Kawasaki cannibal. Chaz has had several falls this year and the zeros weigh heavily on the final tally: the final three rounds serve only to secure second place in the standings.

THE CONFIRMATION - Kenan Sofuoglu will not be beaten: the Turkish sultan wants to bring home his umpteenth Supersport title, leaving rivals Mahias, Cluzel, Morais and Jacobsen to battle it out for second place.

THE ERROR - After having learned that Tom Sykes was out of danger, we were all pleased of course, but he did make a mistake: the Englishman nosedived on his first lap, straight after leaving the garage. The cause of the crash came down to the cold rear tyre that, as it slid, left the ZX10RR in crisis, unable to cope when it came back down to earth. FP3 had only just started and Tom had plenty of time to get into a rhythm. Haste is a poor advisor.

THE SURPRISE - private Italian teams and riders fought back at Portimao: as well as the fantastic fourth place  finish for Leon Camier, who just missed out on the podium in race 1, the Ninjas of teams Puccetti and Grillini also did well, coming home in eighth and ninth place on Sunday. Australian West returns to Superbike with a convincing race at a track he didn't know while Ayrton Badovini achieved a solid top ten result, putting the Honda Ten Kate and the Ducati Barni, among others, behind him. Hard work pays off and the expert hands of Nando De Cecco surely helped. 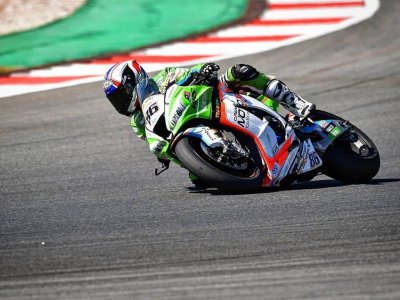 THE PASS - Not even one by Rea on Saturday and then too many, all at once, on Sunday: Johnny, whether he starts from pole or ninth place, swallows his rivals whole, to such an extent as to bore the spectators and appear a "robotic" rider. Thinking about it though, being the best in the paddock is certainly no crime. Everyone would like to be in his place.

THE INTERESTING FACT - It's not an interesting fact but a statistic: the Akashi brand literally dominated the Portuguese SBK weekend, putting its green bikes on the top step of the rostrum in every category. Carrasco in SSP300, Turkish riders Sofuoglu and Razgatlioglu in 600 and Stock 1000, with Rea finishing the job in the top class. The Japanese manufacturer has invested well, with the green wave increasingly difficult to beat.

I TOLD YOU SO - We swear we've never heard a fan or anyone working in the paddock betting on a possible win by Ana Carrasco and yet the gutsy Spaniard has proved that she has what it takes. Can we talk about the return of “Girl Power”?!