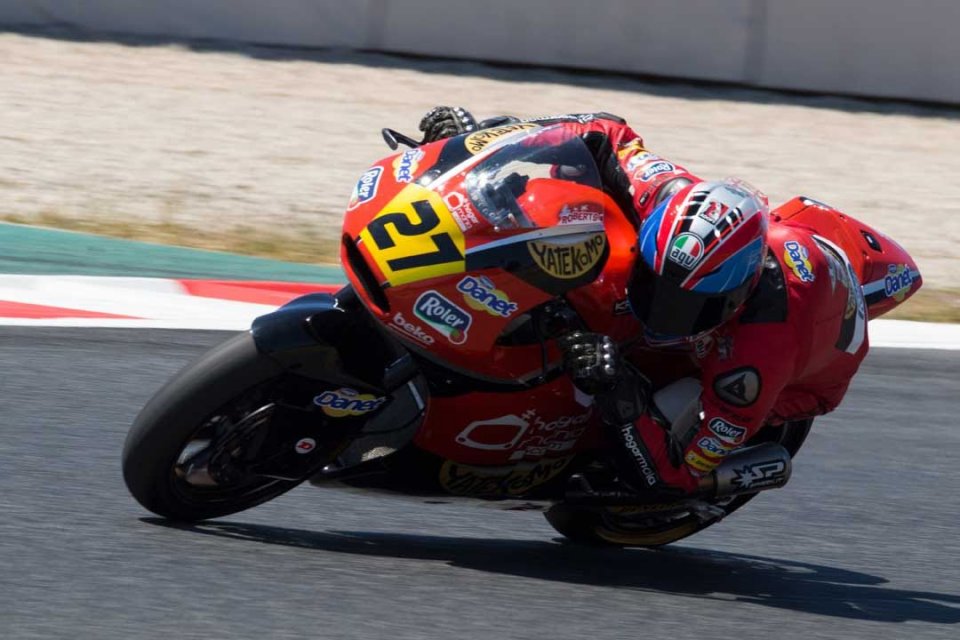 A season to forget that has come to a premature end for Yonny Hernandez, the Colombian rider who, after 5 years in MotoGP, had made a return to the category that launched him in the world championship, the Moto2. 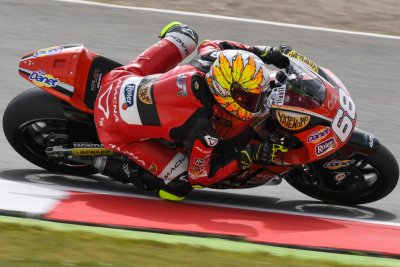 There was just time to celebrate his birthday (Yonny has just turned 29) before the team AGR release was issued: “we thank Hernandez for the work completed during the first part of the season and we wish him the best of luck in his future endeavors... “Joe Roberts is the best choice, he is a young and a high level rider; we're happy to have him with us for the second half of the championship”.

A meaningful surname and passport for the Californian rider, who hails from Los Angeles, already riding for team AGR in the Spanish CEV, where he finished the latest Estoril race in second place.

The American is pleased to represent his nation in the championship entry list: “I was surprised to get this opportunity so soon" - admits Roberts - "It's been my dream, ever since I was a little kid. I thank team AGR and will do my best to learn from the world's best riders so that I can continue to make progress."

Young Roberts already knows the Moto2 Kalex but will have to learn some brand new tracks, starting with Brno, the next event on the calendar.

Lowes: "I controlled my emotions a lot better, I must be fighting for the...

Ducati and Bayliss together again: Oli makes his debut on the Panigale V2 in...