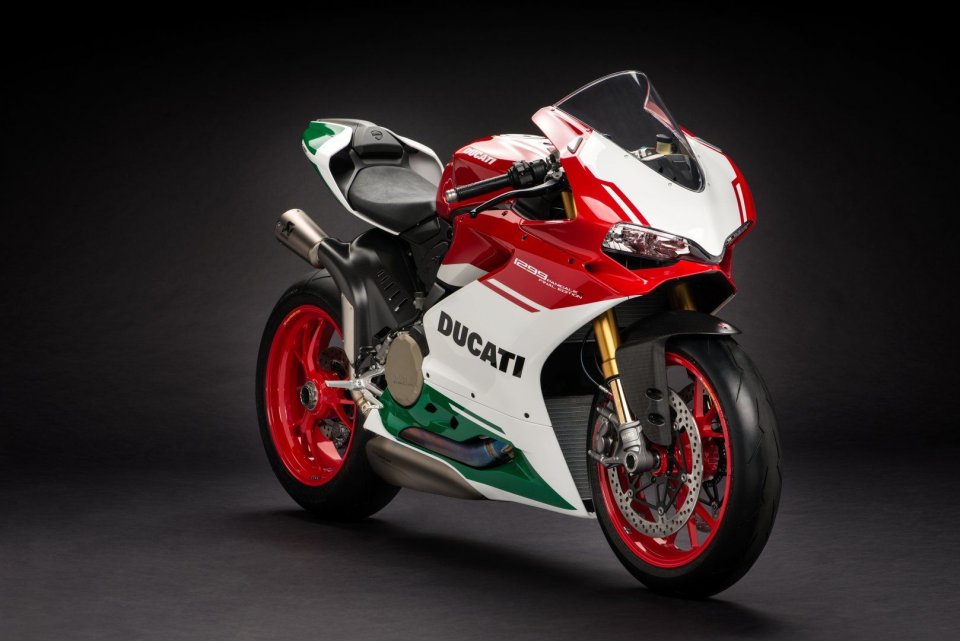 MotoGP will return on 6 August in the Czech Republic, at the Brno track, but there is another race also taking place - the race to acquire Ducati. The sale process initiated by automotive giant Volkswagen (supported by Evercore) is underway and, according to what MF-Milano Finanza has learned from reliable sources, the potential bidders are expected to submit their non-binding offers by the coming weekend.

Those expressing an interest in the Borgo Panigale based firm, which currently lies 3rd in both the MotoGP and Superbike championships, include three industrial players and at least six private equity funds.

The most combative in this sense, as cited on 18 May by the MF-Dow Jones press agency, are the Americans at Harley Davidson who have already visited the Bolognese factory. But also in the running are Austrian manufacturer KTM (controlled by Indian firm Bajaj) and, having emerged in only the last few hours, Canadian BRP.

The latter is active in the motoring and engine systems sectors and also owns Evinrude (boat motors) which has a 4.2 billion dollar turnover and is active in more than 100 markets, employing 8700 staff.