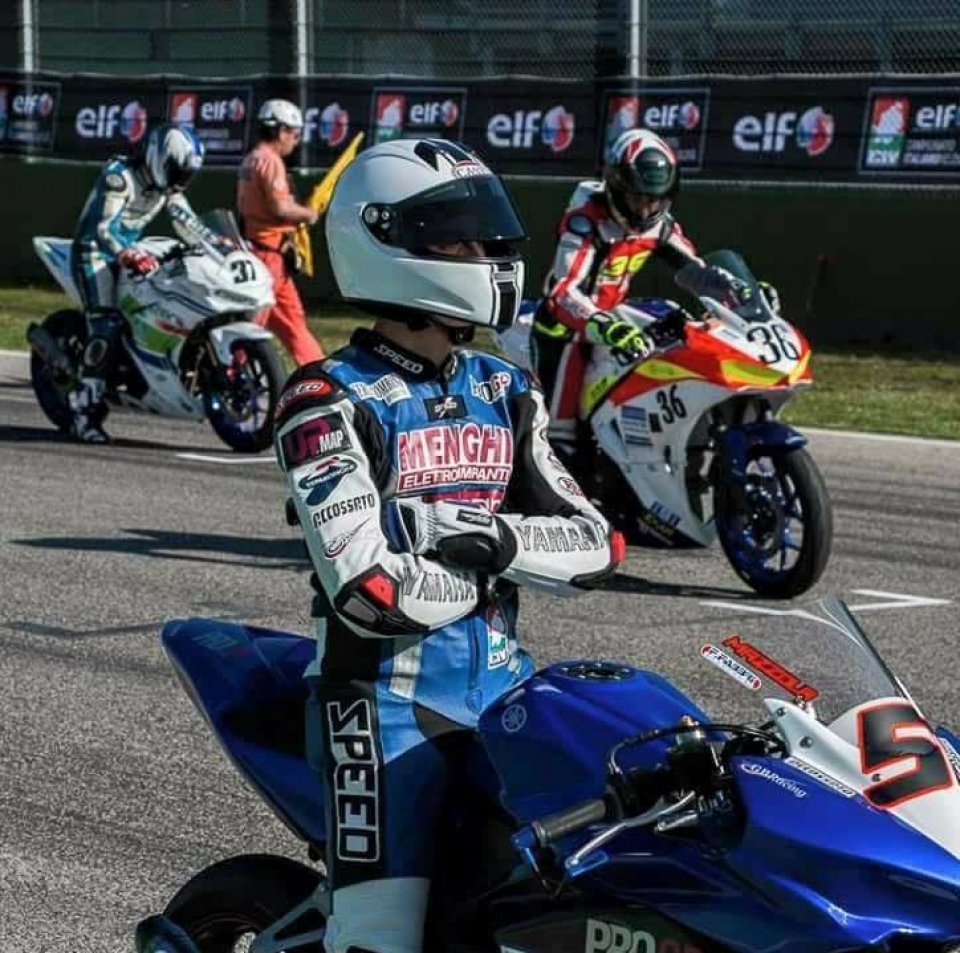 The bike world is not having an easy time of it right now, and today was further proof. While Nicky Hayden fights for his life at the "Bufalini" hospital in Cesena, the same hospital has now taken in Simone Mazzola, after he was involved in an accident during the Italian CIV championship, taking place at Misano this weekend.

The rider, a native of Rome, was taking part in Supersport300 practice when he suffered a crash at turn 13 (at 13.08). He was quickly treated by the circuit medical team, who diagnosed a spinal trauma, meaning the Simone was promptly transferred by helicopter to Cesena hospital for the necessary tests.

Mazzola is riding for the Yamaha ProGP team this year and won both of the Round 1 races at Imola.

This is the first time there have been two or more rookies on pole position in a single premier class season since 2006 with Dani Pedrosa, Chris...
23 hours 6 min ago