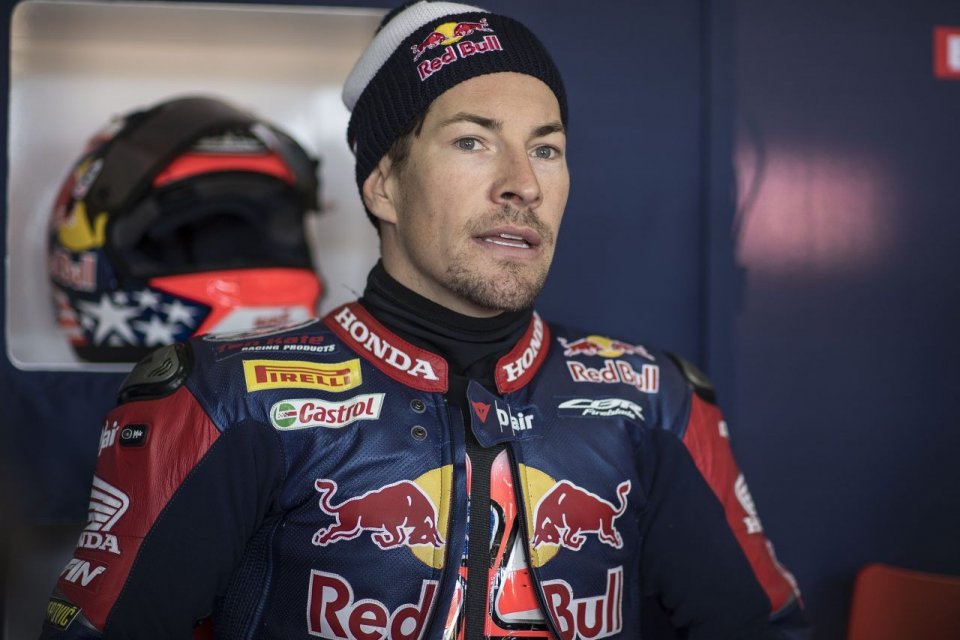 A new day of hope has begun at the “Bufalini” hospital in Cesena, but for the moment there have not been any improvements or significant changes.

In fact, as confirmed by Dr. Senni (head of the hospital press office), the rider remains in critical condition in the hospital’s intensive care unit, therefore still battling for his life. The cranial polytrauma is still the biggest problem for Nicky who was struck by a car yesterday in the Municipality of Misano Adriatico, making any move difficult for the medical team.

Around 12 noon a medical update is expected on the conditions of the Kentucky Kid.

UPDATED: This is the official statement of Honda Superbike Factory Team:

"Following the incident, Nicky was treated on site by medical staff and then taken by ambulance to a hospital near Rimini for immediate treatment. Once Nicky’s condition was stabilised, he was transferred to Maurizio Bufalini Hospital in Cesena and remains in the hospital’s intensive care unit.

Members of Nicky’s team and his fiancé are with him in the hospital.

We would like to thank everyone for their kind wishes and messages of support and the assistance of emergency and medical services. Once an official statement regarding Nicky’s condition is released by the hospital or Nicky’s family, a further update from the team will be issued".