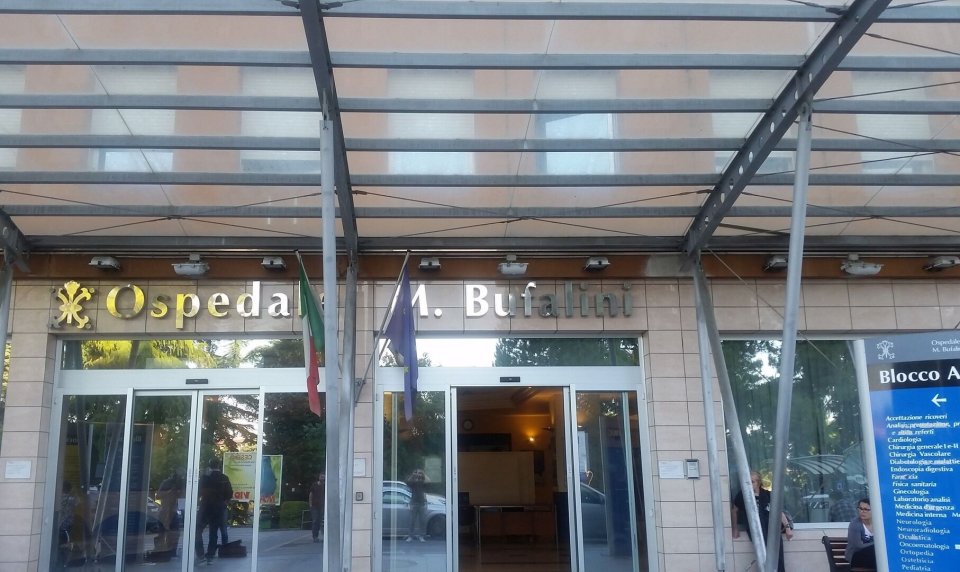 The phones are ringing off the hook at the “Bufalini” hospital in Cesena, and on the other end of the line everyone (or almost everyone) is seeking information. Information on Nicky Hayden, victim of a cycling accident near the Misano raceway, just to show once more how the ways of fate are so difficult to understand. As for the current conditions of the Kentucky native, news is sketchy at best. We know that Nicky arrived in Cesena in very serious conditions with a cranial and thoracic polytrauma, in addition to various bruising. It is a frantic time, with the rider in the operating room now and the medical team conducting all the due assessments to understand how to proceed. The news of number 69’s arrival in Cesena has reached all corners of the globe, so much that some people have already gathered outside the hospital or in the waiting area, hoping for good news.

All this because Nicky Hayden is not just any rider. His 2006 MotoGP World title is just the high point in an important career where the American raced until 2015 in the premiere world motorcycle racing championship, then moving over to Superbike to the joy of factory derivative fans. He is now in his second Superbike season astride the Honda managed by team Ten Kate, who can use the new CBR1000RR Fireblade SP2 this year which has, however, proven to still be less than ripe. This is why the results so far have not properly reflected the character of the American, who crashed in Race 1 and finished 12th in Race 2 at the Imola round.

However, Nicky is known for more than just his performance on the track. In fact, Hayden is recognized in the paddock as one of the kindest and most humble riders and it is precisely for this reason that the motorcycling world (and not only) is praying for him right now.

UPDATE AT 7:30 PM:  "The rider is in very serious condition and has now been moved to intensive care". These are the words of Dr. Senni, head of the Cesena hospital press office.