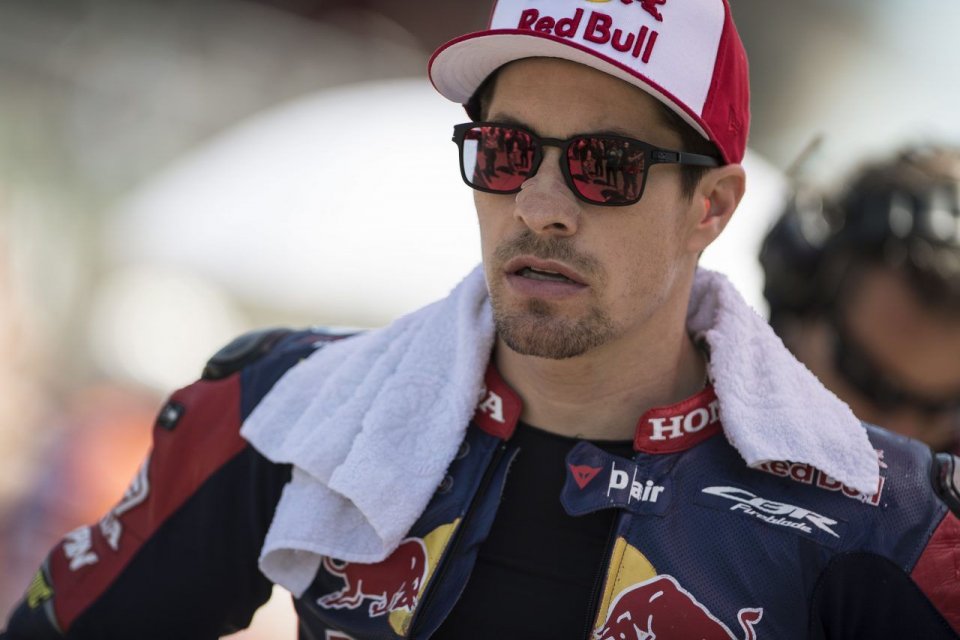 A serious accident for Nicky Hayden, hit at around 2pm on the road running from Rimini to Tavoleto. The American was riding his bicycle along with other cyclists. According to reports by RiminiToday, the Kentucky Kid was hit head on by a Renault Coupè.  Having landed on the car bonnet, he broke the windscreen before hitting the ground hard. His bike ended up in a ditch running alongside the road.

Emergency services were immediately on hand, with paramedics providing the Honda rider with emergency first aid. Once stabilised, Hayden was transferred with a code red to Rimini hospital where his prognosis is being reserved due to serious thoracic and cranial polytrauma.

UPDATE AT 5:10 PM: The decision was made for Nicky Hayden to be transferred to the "Bufalini" hospital in Cesena where there is a Trauma Center,  a specialized centre for treating various types of trauma.

UPDATE AT 6:00 PM: The rider arrived in Cesena in very serious condition and is in the operating room right now