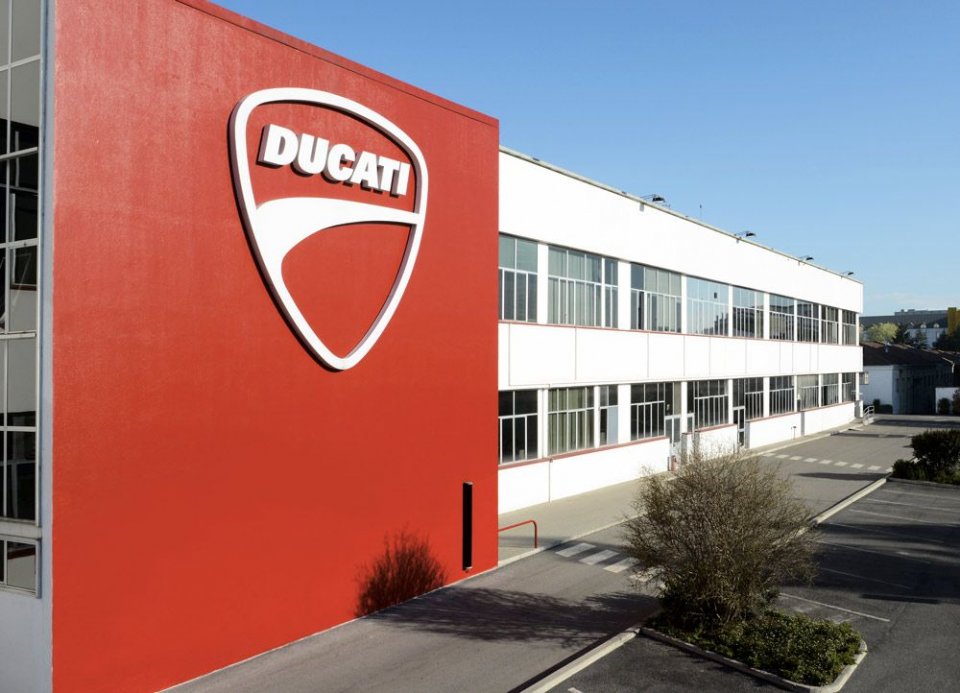 Volkswagen is considering giving away one of its jewels, by selling Ducati, according to a leak that has come from the Reuters agency. Selling the Italian brand would prove strategic for the German group following the emissions scandal.

VW has apparently asked investment bank Evercore to evaluate the various options, including the sale of Ducati, which would be a good deal. The brand was acquired in 2012 for a figure close to 860 million euro, but its value has almost doubled, with current valuations lying around the 1.5 billion euro mark.

There would be no shortage of possible buyers and Reuters reports that their sources have revealed that various Chinese and Indian (Hero) groups would be interested, as well as the British consortium that bought Aston Martin in 2017 and some of the Bolognese firm's direct competitors such as Polaris, Harley Davidson, Suzuki, Honda and Kawasaki.

A long list for a company that is moving full steam ahead, having recorded a turnover of 593 million euro in 2016.

Ducati is choosing not to comment on the leak.

For now it remains a rumour, but it may be that a new chapter in Ducati's long history is about to be written...