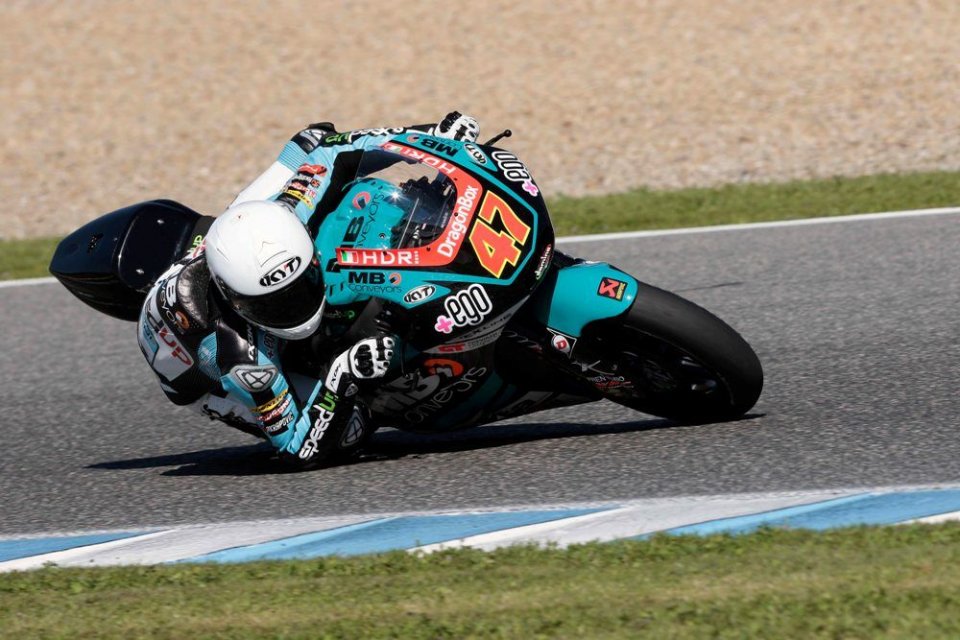 A heavy blow for Axel Bassani. Many were looking forward seeing him compete at Losail in SpeedUP colours but unfortunately the Italian will not be there. In a press release, Boscoscuro's team has confirmed that the Veneto champion will not take part in the race weekend:  “Following an operation late last year, the young rider is still not fully fit to take part in a race, he will be replaced by Ricard Cardús”.

The Spaniard has already competed with SpeedUP in the past and will be in the garage with Simone Corsi, just as it was in the Forward days. As for Bassani, it is hoped he will be fit to compete at the Argentinian Rio Hondo event.

Bassani: “The Moto2 was a lion’s den, my father and I were eaten alive”

Bassani: “I was going fast without knowing why, now I feel stronger”