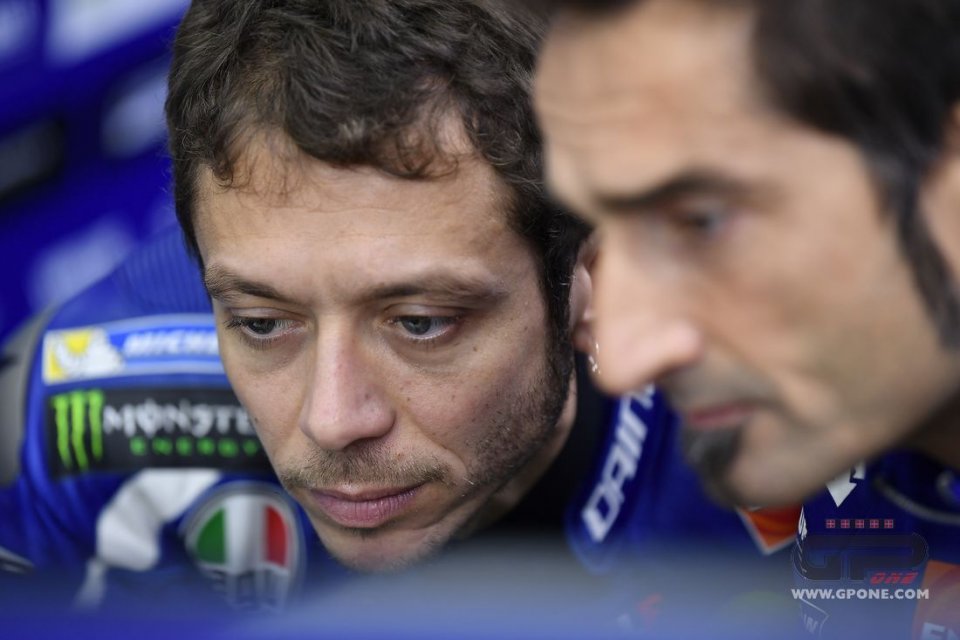 What more could Valentino want after fame, money and endless success? It was he himself who revealed the answer in an interview with the Corriere della Sera conducted by Giorgio Terruzzi. He has a double dream, the first concerning motorcycle racing and the second concerning his private life.

Here is what he wants:  “To continue to win, to be there, to be in the mix, to try for the tenth title. And a son. I would like to have a child and this seems like the right time.”

The double-digit number of World Championships is something that he has been chasing for some time, whereas the heir is something new, partly because for the moment the Doctor is single.

“That is basically the problem. I guess I need to rethink my strategy - he joked, then explaining – The thing is, you get engaged, see if things go well... I put in the effort but the results aren’t exactly exceptional. My parents raised me in genuine liberty. And so, entering this freedom is complicated for a woman. And when it happens, it becomes complicated for me to accept it.”

From a certain point of view, matters of the heart are more complicated than motorcycle racing for Rossi. Even in that field, however, along with his many victories, he has had to accept some defeats. Like the one in 2015, that he still has not forgotten.

“A very deep disappointment - he remembered - Some things happened that should not happen, a disgrace to the sport. I have battled against tough rivals, various adversaries, from Biaggi to Stoner, but none of them every behaved like Marquez did then. I have never seen a rider who was not in the running for the title race against someone else like that. Regrets? Of course. If I hadn’t said anything... if I hadn’t reacted... The truth is that they would have beaten me anyway and at least I got it off my chest, I raised a stir.”

Then he looked toward the near future, the season that is about to begin and where, according to what the tests have shown up to now, he will have to reckon with three Spaniards.

“Lorenzo, for better or for worse, is more transparent than Marquez, less false. Viñales seems to me to be more balanced than Lorenzo - his opinion – Then he will have to see if he can handle the tension, if he will change under stress. Of course, maybe on the track I won’t even see him, given how fast he was in the tests. But people reveal themselves under stress. Anyone can be a perfect gentleman with the bikes switched off.”