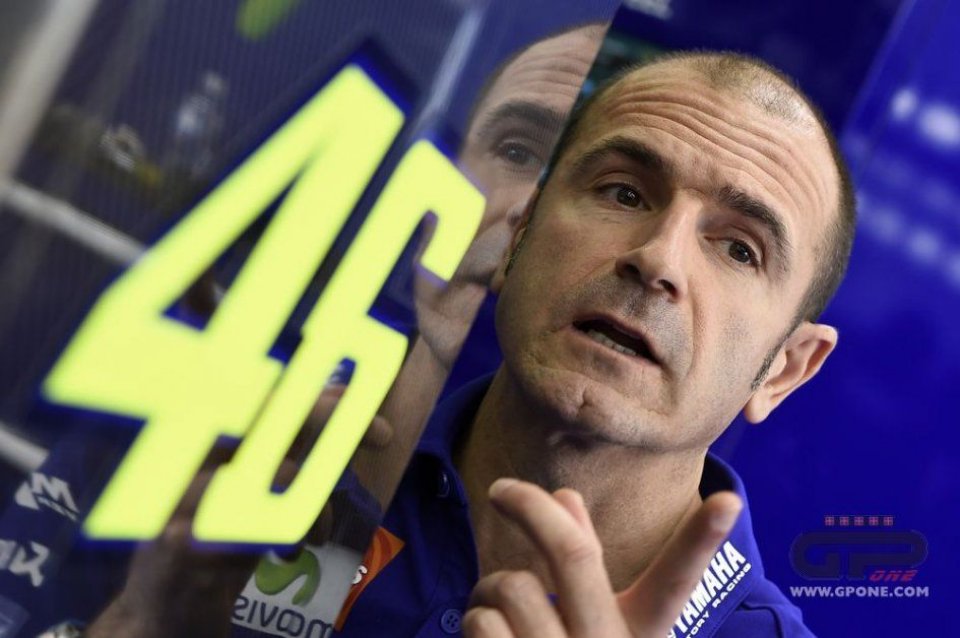 With the Malaysian tests barely behind them, just a few days later and the MotoGP teams will be back on track. The second test of the season will soon begin at Phillip Island, and Yamaha is ready, well aware of the progress it has made at Sepang. The confidence is clear to see on Maio Meregalli's face.

You're about to leave for Australia.

“I have to say that after the Sepang test we're all feeling confident and are now looking for confirmation. If everything goes to plan, there's real optimism within the team”.

The Yamaha has immediately proved competitive. Some say it is the best bike.

“We've done great work over the winter, I didn't imagine that the new material would give us such immediate and positive results. I'm talking about the engine, the fairing, the new frame, the mapping. Maverick was very fast, Vale is two tenths back but not to be underestimated, given that he never gives it his all in testing. He'll be ready for the first race”.

Rossi-Vinales: who has surprised you more?

“If I have to be honest, the engineers have surprised me more, with the material they have brought”.

Will the double fairing be key?

“The fairings this year will all be similar, we didn't want to hide anything, and in fact we took advantage of them as soon as possible. We'll further evaluate them at Phillip Island, with the aim of stressing the rear tyre as little as possible, given that last season this was an obstacle for the team”.

Did you think you'd already be this competitive?

“The M1 has surprised me, I can't remember another test where everything went in the right direction”.

Honda was playing catch-up in Malaysia.

“Sepang was just the first event of the season, perhaps they struggled on day one. I have no doubts about their competitiveness, given that Marquez and Pedrosa were up there on the last day”.

“I expected more from them. Andrea has always been quick at Sepang, so I thought he'd be more competitive. I understand Jorge having some difficulty, as he has to adapt to the new bike. It's definitely easier to go from Suzuki to Yamaha, than from Yamaha to Ducati”.

Where is the new Yamaha right now?