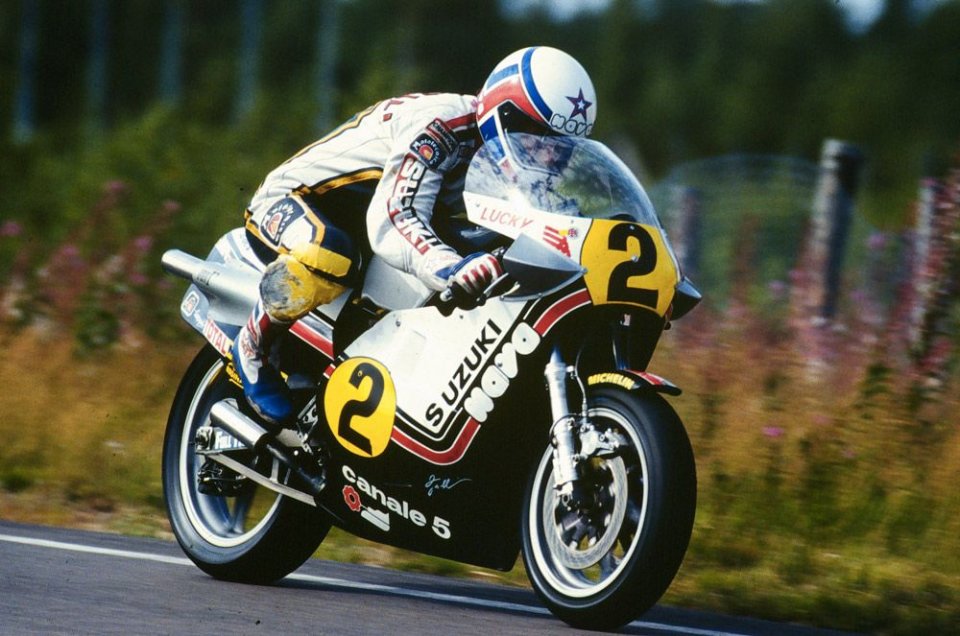 The motorcycling Hall of Fame is ready to welcome two new legends to its ranks, in the shape of Marco Lucchinelli and Kenny Roberts Jr. Dorna has announced that the two 500 world champions will receive this honour during the coming season.