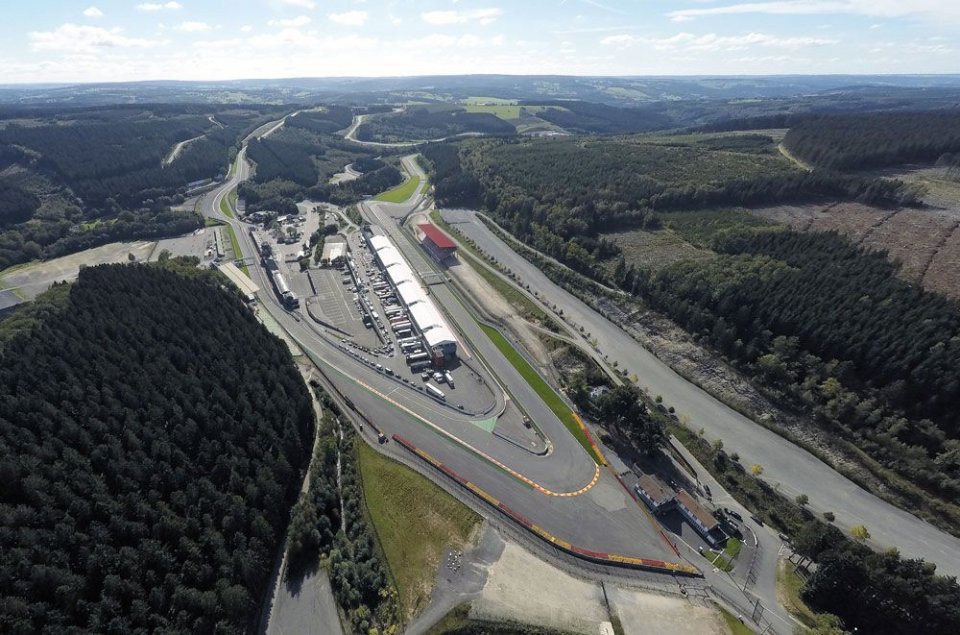 Try to imagine Rossi, Marquez and Lorenzo racing at full speed with their MotoGP bikes towards the turns of Eau Rouge and Radillon? It might become more than a daydream, in a few years' time that is. Spa-Francorchamps management wants to bring two-wheels back to its legendary track.

It's not just a rumour, but the wish of circuit director Nathalie Maillet, who spoke to website DH.be about her intentions.

“I want to bring back some big events like the MotoGP - she said - Recently, I spent a day in Madrid, speaking with the MotoGP organisers. The changes needed to welcome the MotoGP back are not unfeasible. I will look into it more carefully this year, particularly in terms of the profitability and economic repercussions for the region. But it won't be before 2020, my plan is long-term”.

Bikes are nothing new for the Belgian track, with the first race having taken place in 1921. Then it held the world championship Grand Prix right from its first year, in 1949, which continued to be held at Spa (except for three editions) up to 1990. The story came to an end there, but perhaps new pages are still to be written.