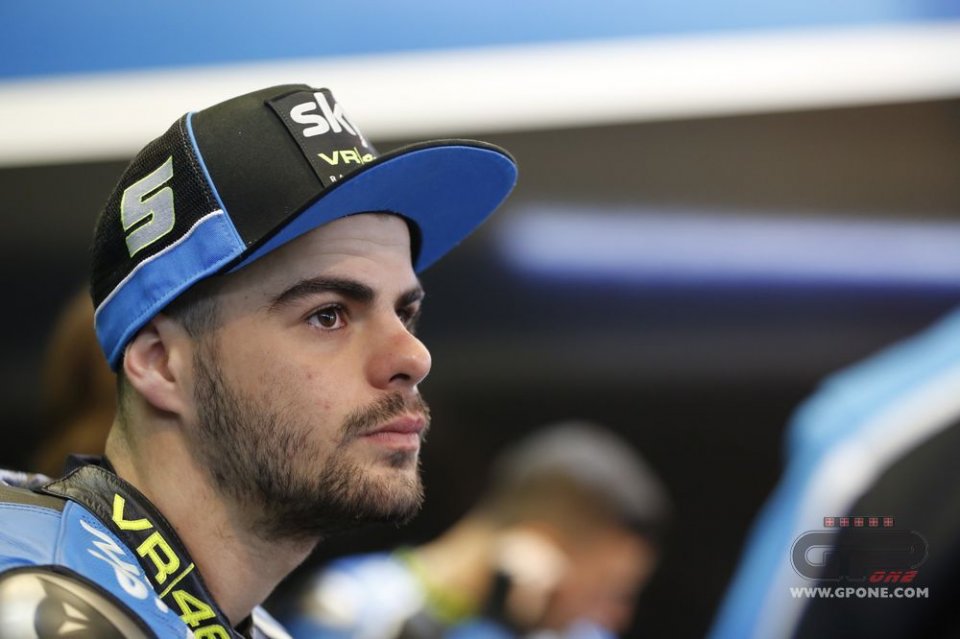 Romano Fenati could have been riding a Honda tomorrow morning but the Japanese manufacturer has said no. The bike would have been that of team Ongetta, with the squad having lost Niccolò Antonelli who is about to sign to ride with team Ajo.

"We would have liked to continue with Antonelli in 2017 - commented a team spokesman - but also give Romano a chance. Unfortunately this isn't possible".

There's a lot going in with the Italians in the Moto3 market right now.  Yesterday it was confirmed that Enea Bastianini will ride with Alzamora's team, Estrella Galicia, after having been in touch with the squad also last year.

At this point Fenati could join Antonelli in Ajo, while team Ongetta is considering going with Quartararò and Mir, the current Leopard riders.
Romano's place with team VR46 will go to Francesco Bagnaia.

Bautista: "This test in Barcelona was important, well done HRC"