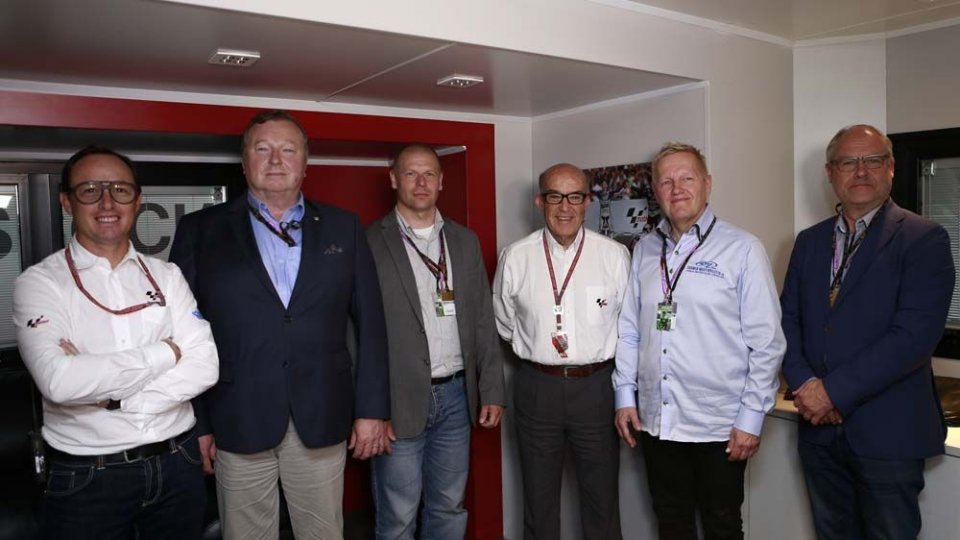 The FIM MotoGP World Championship is set to reach new territory in Scandinavia, with Dorna Sports delighted to announce an agreement has been reached for Finland to join the schedule in 2018.

The new KymiRing track in Iitti is currently under construction, with the FIM and Dorna working in close collaboration with all parties involved for the circuit to be homologated in time for the 2018 World Championship season.

Today’s announcement that MotoGP is set for a return to Finland for the first time since 1982 reflects the global appeal and growing popularity of the FIM MotoGP World Championship.

Back in time the race was held at the street circuit of Imatra. 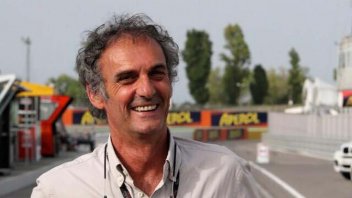