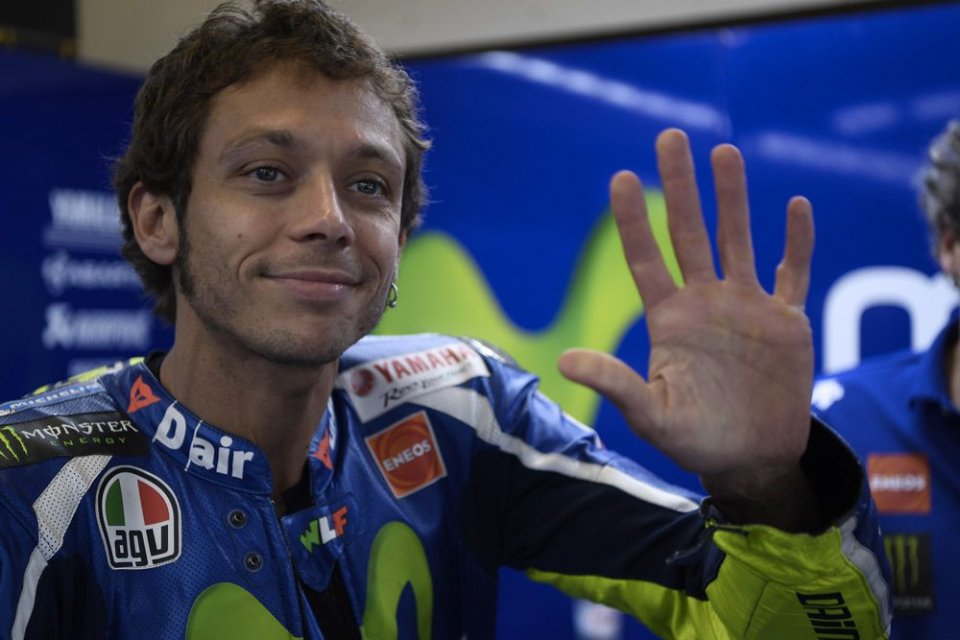 Rossi and Lorenzo have no easy task ahead of them, needing to conquer what is Honda's and Marquez' castle, with the pairing having won on six consecutive occasions at the Sachsenring. Historically, the RC213V is a cut above the M1 in Germany, though Michelin and single software might play their part.

This is what Valentino and Jorge are hoping as they chase the Cervera hare in the standings.

The Doctor starts out with some certainty, despite the last Dutch round having finished in the worst possible way.

"I really want to get back on track. Over these last few days I‘ve rested at home, but now I want to leave for the race at Sachsenring. In Assen we worked well throughout the weekend and we were really fast, both in wet and dry conditions, but the race was not very lucky for us."

This is the base on which to build.

"In Germany we will have to work well as we have been doing during all weekends this season. We are fast and I‘m comfortable with the YZR-M1 and with the Michelin tyres. I like the Sachesenring track and Sunday I will do my best to make it a good race" he promises. 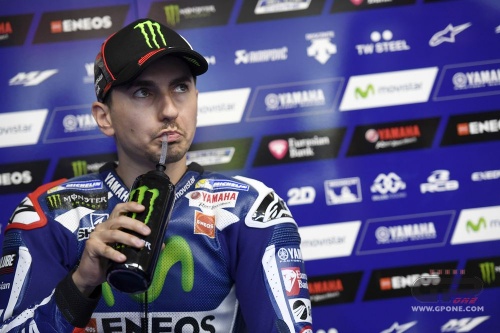 The German track is a particularly tough one for Lorenzo, who has never won there. But he is determined to bounce back after Assen, a weekend to forget for Jorge.

"We are facing the last round of the first part of the season and we are eager to have a great result before the summer holiday- he says - I didn‘t expect such a difficult race in Assen but ultimately we were able to get some valuable points for the championship."

It's better to turn the page.

Now we are visiting Sachsenring, a circuit where I‘ve never won - he reminds us - It‘s always a challenging track for both me and the YZR-M1, but this year - with different electronics and tyres - you never know. Every race is a question mark so let‘s see if this time we can be more competitive in Germany!"