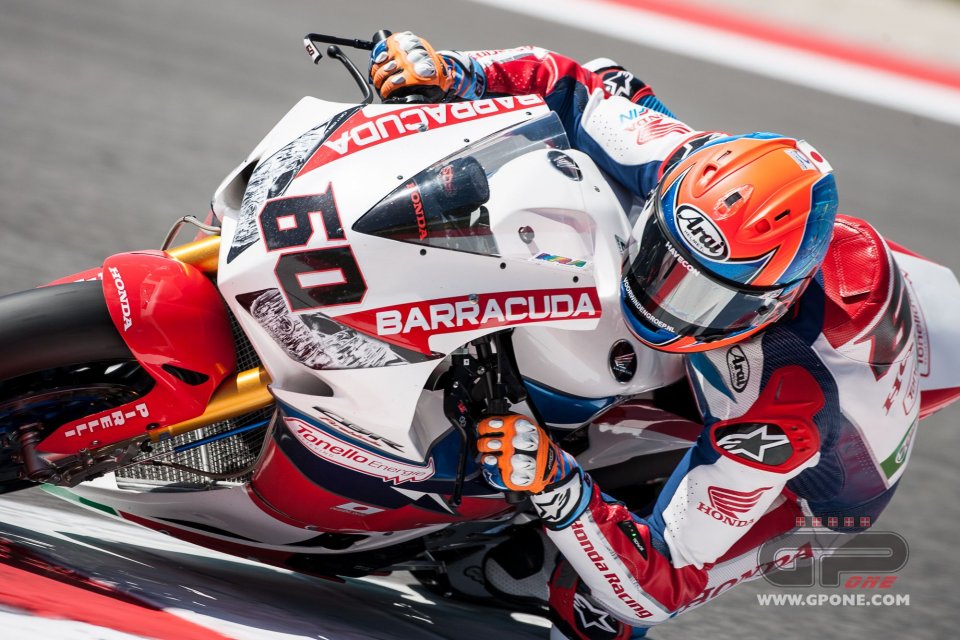 Dutchman Michael Van Der Mark began this 2016 SBK championship on the attack and after scoring several podiums and just missing out on a win in the early races, rider #60 has faded somewhat in recent rounds, citing problems with his Honda CBR and the continual improvement shown by his teammate Nicky Hayden.

But in today's race at Misano Michael scored a great third place finish that, as well as causing him to move up the riders' standings, has also given him that boost of optimism for the next race and the remainder of the current season: “I'm very pleased because at the start of the race, I had problems with the front and for a few laps I was suffering, then things picked up, luckily, because after the start I couldn't push as I wanted to”.

Did you have electronic problems?

"Yes, I had some electronics issues and luckily they worked themselves out. I have to say that I wasn't quite sorted with the front tyre, whcih was suffering, but my race pace was good anyway. I was very lucky to score this podium and am pleased with how the bike is working”.

You were battling with Hayden who crashed, was there contact?

“No, we didn't touch, he crashed alone but it was a useful indication for me because I realised we were close to the limit with the front, Nicky lost the front, so I understood where the limit was and respected it. This year's race pace was slower than last year's anyway, not just for us, but for everyone”.

In contrast to the Dutchman's happiness, American rider Hayden was frustrated about crashing, though he didn't make a big deal out of it:"Sure, I'm a bit down because I was fighting for the podium, but I was on the limit and these things can happen. I'm pleased because our pace was good anyway and I was right at the front, but that's just how it went today..." 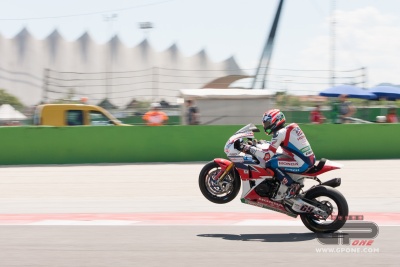 Did you have problems with the front tyre - did that lead to the crash?

"No no, no problem, I was on the limit and so was Michael. I entered the turn 1.5 km/h faster and ended up in a small hole which led to the crash. I made a mistake but tomorrow I will make up for this as the bike was strong today and we can still race for the podium".