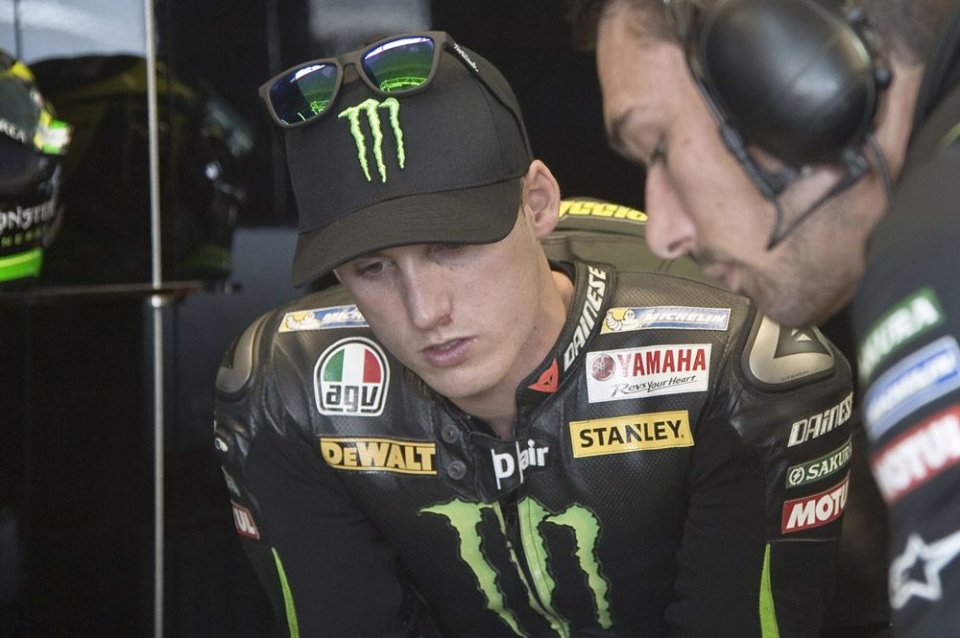 "There's so little humanity and respect in the MotoGP championship, I can't understand it”. Pol Espargarò's words on Twitter. The Spaniard is angry after hearing statements from Rossi and Lorenzo, the first implied changes to turn 10 were only made for personal interests while the latter complained that he wasn't invited to the  Safety Commission.

“You should always go to the Safety Commission, you don't need to be invited, it's at 17.30. We also have a responibility towards the Moto2 and Moto3 riders” the Tech3 rider told Sky.

“It's rubbish to say that Honda does better through that corner, not because it's not true, but it's a question of safety, a man died yesterday - he added - Valentino can't simply say that there are many dangerous corners at different tracks that are never modified, you need to go to the Safety Commission”.

Pol concluded by commenting on Rossi's take on the turn 10 modifications.

“Did anything happen at turn 12 last year? Do we have to wait for someone to be killed to modify a section? I ride a Yamaha too and now I'm slower at that point, but you can't think that everyone's against you and that Marquez did that on purpose to win”.