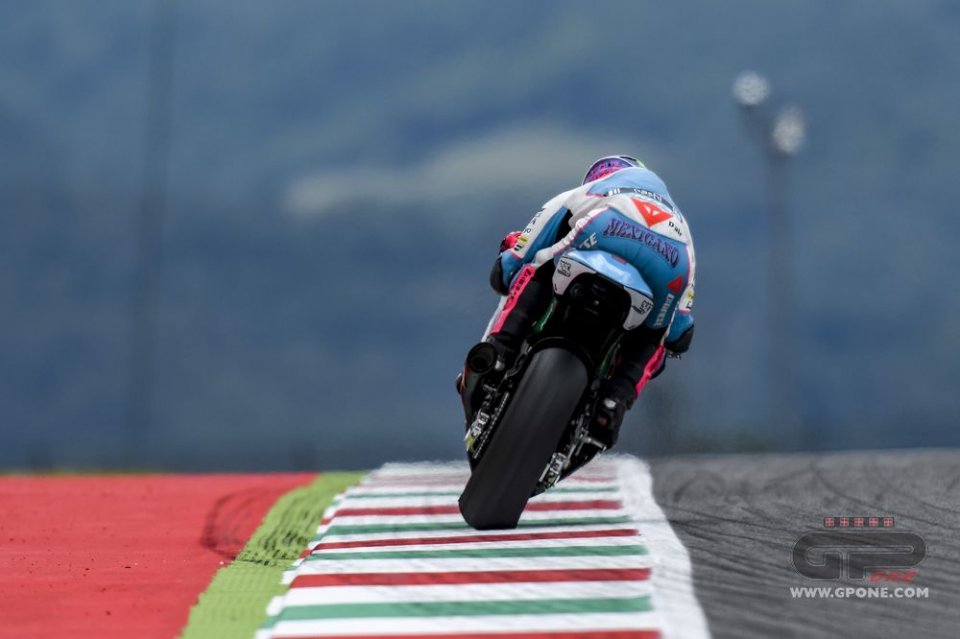 We will no longer see that loud-coloured bike ridden by a rider with two roses and a horse's head on his helmet. Luis Salom reached his final corner yesterday at the Barcelona circuit, so close to his Majorcan home.

The Mexican, as he was known, was a special guy who stood out in a world where young riders are all rather similar. His mother Maria always at his side, his religious tattoos, his serious gaze which would often melt into a smile.

His 2016  season began with a podium under the night sky at Qatar, and finished under the sun on a cursed afternoon at Montmelò.

We've said enough, let's look at some pictures of Luis, riding or focused in the garage. That helmet with the roses and horse's head will live on in our memories.