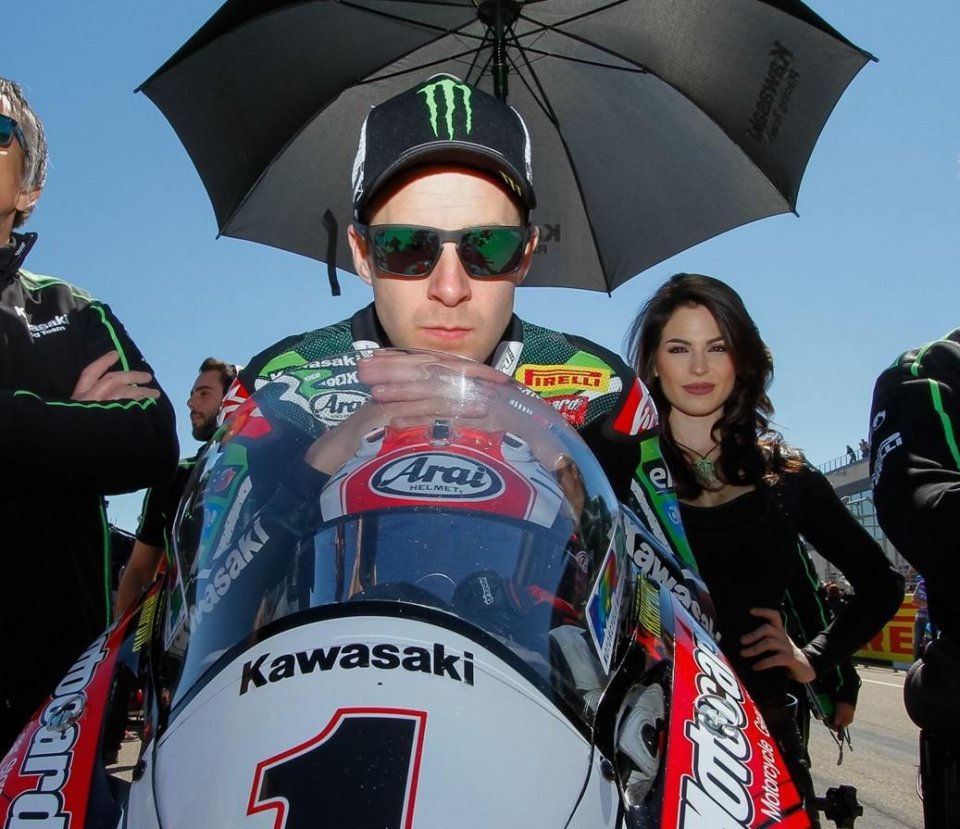 After practices that failed to satisfy and which led to a new setting for Superpole 2, the World Champion achieved a solid podium finish that sees him extend his advantage over team-mate Sykes, his direct rival in the fight for the title.  At the end of the race, morale was therefore good, despite Rea being a little disappointed about not having been able to challenge for the win.

Despite being quick in the opening stages, Rea was unable to keep pace with Davies:"During the first laps I was trying to understand the bike. We had used the setting for the first time in Superpole. In the final stages I was able to push harder and have a race with Tom, but reaching Chaz would have been a hard task. I've finished on the podium anyway and that's nevertheless a good result".

The aim is to return to winning ways of course, but to do this requires greater grip which probably, considering the low track temperatures, has probably caused some headaches: "We need a little more grip, and to improve the situation during braking. The changes didn't bring any benefit, but we can go back with the setting and better adapt it. It will be difficult against Chaz here at Aragon, but I know we can be closer tomorrow." 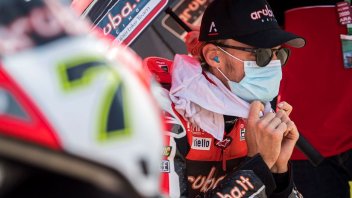 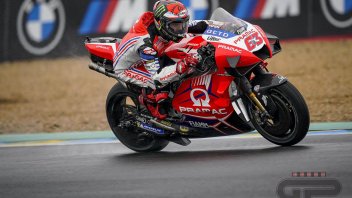 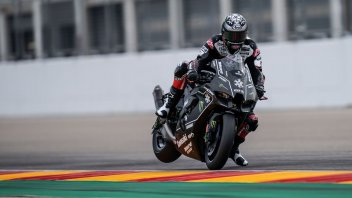 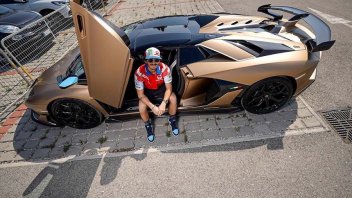