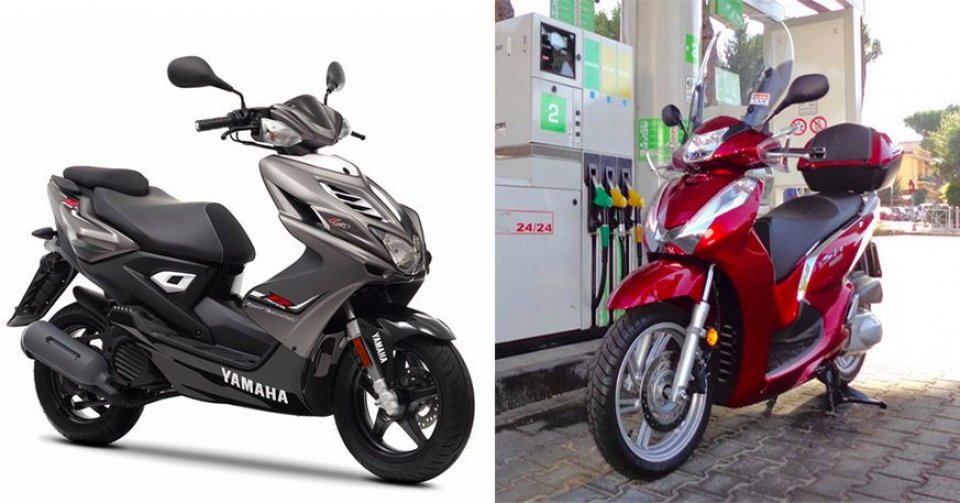 Sometimes even cat and dog can come to an agreement and this is the case for Honda and Yamaha, the two Japanese giants that have buried the hatchet to create an historic alliance. Tokyo and Iwata, having battled it out against each other on the world's racetracks and markets, have reached an agreement to collaborate on the production of scooters in Japan, as reported by CNBC.

The two giants have been at war on the local scooter market since the 80s and development costs have become sky high, leading the two companies to make an agreement. “In recent years, the slowing of the scooter market has made it a difficult sector for both companies, so this collaboration will have its benefits” stated Shinji Aoyama from Honda.

Essentially, from the end of 2018, Honda will begin to produce 50 cc Yamaha scooters at its Kumamoto factory in the South of Japan. The partnership will also extend to the development of electric scooters.

The agreement is only with regard to the Japanese market, while in the rest of the world the two companies will continue to be 'rivals'.

The partnership is deemed necessary due to the sharp drop in national sales, down -10.6% last year and, with respect to 10 years ago, 1.2 million less bikes have been sold.

Unity is strength as they say, and Honda and Yamaha want to put this into practice.