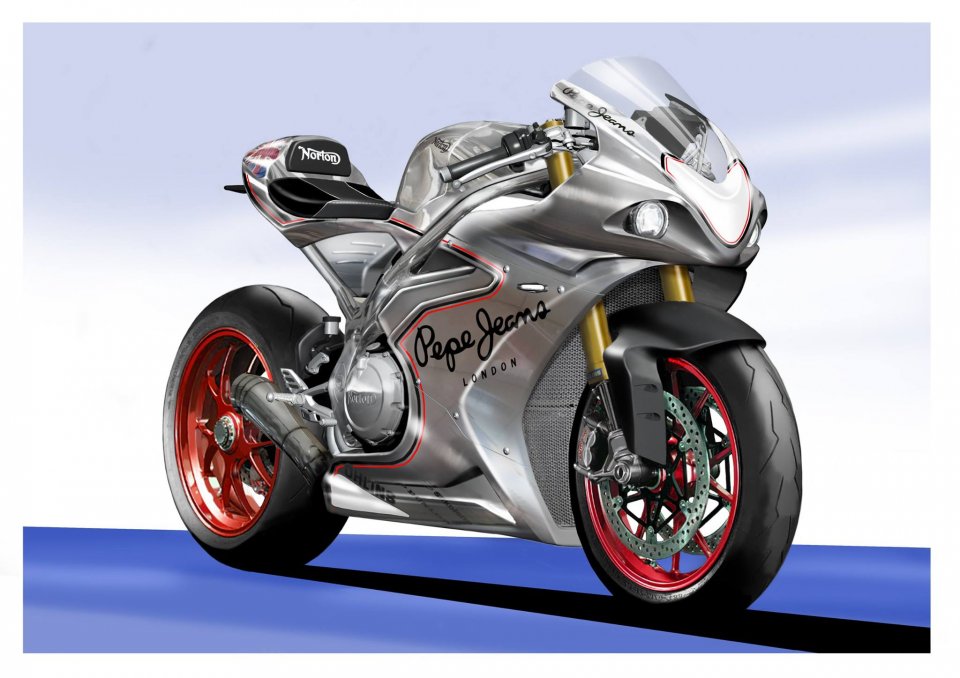 In recent years there have been many rumours about the famous Norton brand making a comeback with a sports bike. From 2008 onwards, news about various models that would bear Norton on the tank has arrived from the UK from a brand that has contributed so much to the history of motorcycling with its legendary bikes, produced particularly during the 50's and 60's, with the famous single-cylinder Dominator, Manx and Commando models.

In more recent times, the latest Nortons are remembered for their Wankel engines, such as the F1 588 that raced in the TT and in SBK in the early 90's with riders of the calibre of Steve Hislop and Ron Haslam.

Now, after the latest "return" was announced in 2012, the factory - originally based in Wolverhampton before moving to Birmingham - really seems serious about a race-replica. 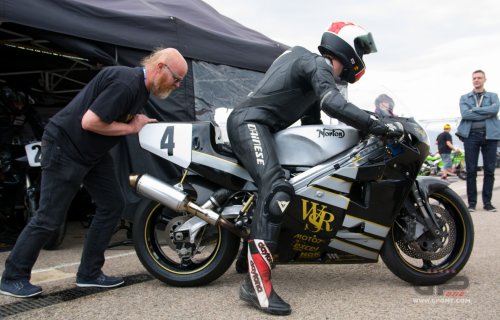 be presented in November in England and debut on the markets in early 2017, as a limited edition and at an approximate cost of 27,000-28000 euro: "Norton unveils its plan for a new V4, with 1200cc engine and tubular aluminium frame. The bikes will be hand-built in the factory at Donington - states a release issued by the manufacturer- and will be unveiled for the first time in the UK during the Motorcycle Show in November, with deliveries planned for mid-2017. it will be produced as a limited series of 200 units".

Will it prove to be the right time for the glorious brand's return to the sports bike sector? We await November to admire a bike that, if it remains faithful to photos released by the company (cover image), should really impress the most demanding of high-performance sportsbike fans.

Hayden Foundation was recognized for sponsoring the All Kids Bike Kindergarten