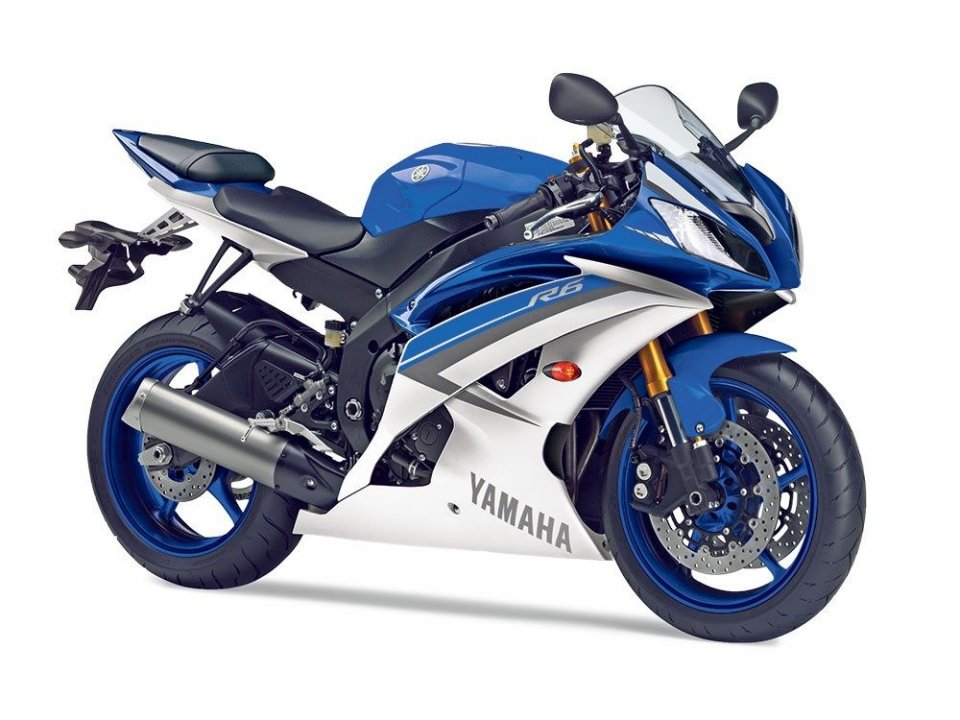 Despite the fact that the 600 supersport market has by now dropped to a bare minimum (in Italy that translates into about 300 units per year) the manufacturer from Iwata has decided to get to work on the glorious YZF-R6, which for next season should have some interesting new features.

It will almost certainly not be a revolution, but a more or less marked update for a bike which, except for some retouching in 2008, has been virtually untouched for about 10 seasons.

EVOLUTION, NOT REVOLUTION - In a historical period for the medium-size market that does not guarantee the number to be able to consider radical changes at the moment (as were done last year for the 1000 cc sibling), in any case some new features can be expected with respect to the current version (cover photo).

From an aesthetics point of view, although ultra-modern in its lines, there will be a bit of touching up following the same basic theme that has alerady been seen on the R1. The new features may involve the top fairing and the tail fairing, tracing the same outline as its larger sibling. The engine, still an in-line 4 cylinder, will benefit from a more sophisticated electronics package in order to stay up with the times and shave of a bit more on the track: beginning with the traction control and the probable introduction of the inertial platform (IMU). The exhaust will change to comply with the Euro 4 sound emissions standards, with a more protruding silencer that follows a more traditional route along the swingarm in place of the current "low pattern" path.

The new Yamaha YZF-R6 will be unveiled at the fall shows in Cologne and Milan (along with the other new product, the revamped XT Ténéré), and plans to give her a key role in SS are already well underway (some names have been mentioned, including Swiss rider Krummenacher) as well as in the single-brand championships.