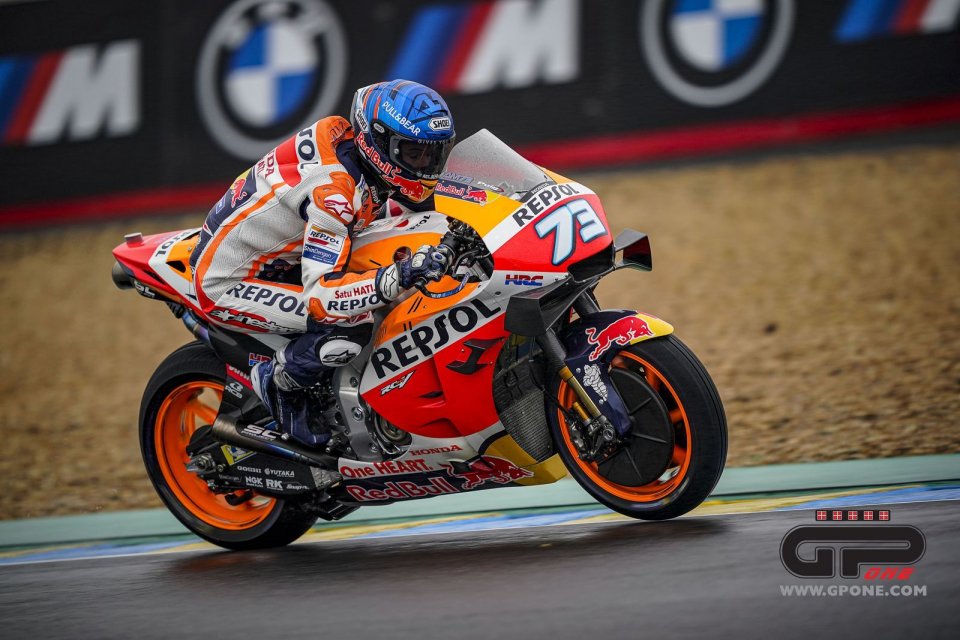 Each race this season has produced a different phenomenon, and so far that makes it 7 out of 9 Grands Prix. Has MotoGP changed and where before there was a ringmaster has a handful of new talents suddenly emerged?

This is what would appear from this year’s World Championship, so depressingly different from all those we have experienced due to Covid-19, but it is not the case.

For sure, it's great fun, but only as a show of sleight of hand: there is a trick that lies behind it, we all know it, and yet we marvel like children.

In that case, the most curious observers would like the trick to be obvious, but then they wouldn't have fun anymore. Here, however, the magic is before everyone's eyes, but we pretend we don't know what it is. And at the end of the Grand Prix we are ecstatic with excitement...

And if someone points to the 'trick' - the absence of Harry Houdini/Marc Marquez on the starting grid - they prefer to ridicule him. What on earth are you talking about? This is the great thing about sport: only those who are present count!

Let's be perfectly clear about this: in a way it's true: even the favourite for the London Marathon, Eliud Kipchoge, didn't win last week… but he was in the race. Magic Marc, on the other hand, has been out of the scene since this year’s world championship got underway at Jerez.

Let's play a game, let's eliminate Mick Doohan from the world scene on the occasion of his first title, in 1994: Kocinski, Schwantz, Barros, Cadalora, Itoh and Chandler would all have won races and the title would have gone to Luca in front of John and Kevin, by a very few points.

Too bad that the championship was dominated by Mick who won with an advantage of 174 points.

However, we have to admit that we were wrong when we said that the world championship is worth less this year: it is the same, of course, because sport is also a matter of numbers. Records are nothing but numbers. But let's stop being amazed like children in front of the 'spectacle', shall we? Or do you really think that Marquez on the track would have done worse than his brother Alex? 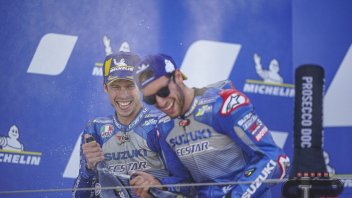