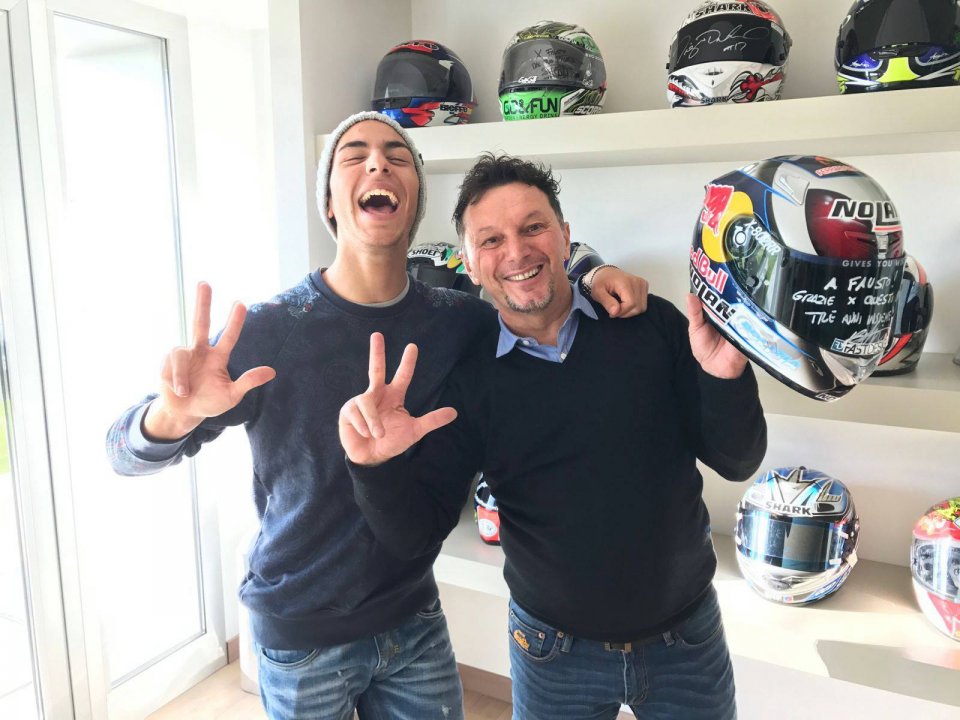 During his career as a team manager, Fausto Gresini discovered and gave an opportunity to many riders who then made their way into the World Championship. One of those was Enea Bastianini, current Moto2 world champion. The rider from Rimini made his World Championship debut with Gresini Racing in 2014 and, in the three  years he had been on Fausto’s team, he reached two victories, ending the 2016 season as world vice-champion.

Enea wanted to remember Fausto today, on the day he passed away: “I didn’t expect it. I didn’t think Fausto’s condition was that serious. It’s a very sad day, but I want to remember him like a winner. He was a person who never gave up. He had a very strong character. He helped me a lot in my first years in the World Championship. He was like a dad in the paddock. It’s a great loss.” 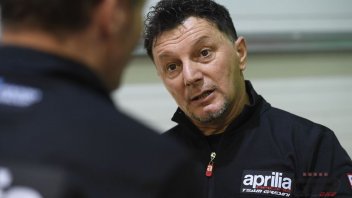 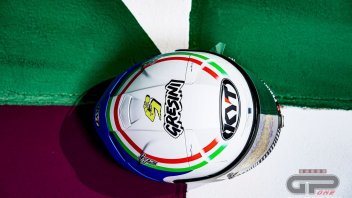 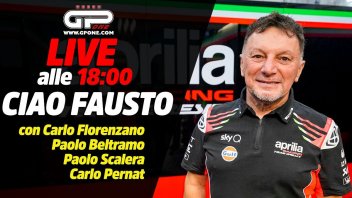 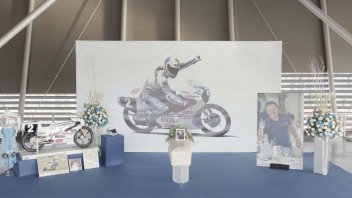 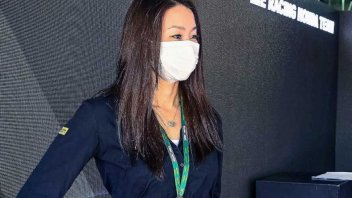 This is the news everyone was hoping to hear and means that the season will start in spectacular fashion at the Bugatti circuit, one of the most...
1 day 48 min ago

The organizer has announced that there will be no spectators, for now the race is confirmed unlike the already cancelled motorcycle 24 Hours race
6 days 4 min ago