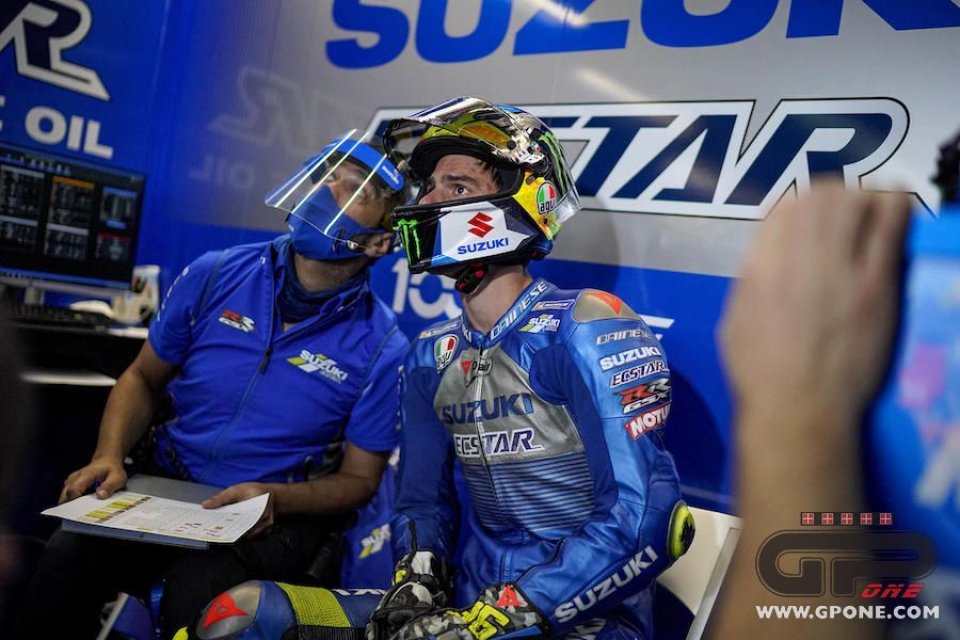 2020 was the year of the Joan Mir/Suzuki pairing who, together, managed to take home the world championship in the top class. At the start of the season, however, the Spaniard was not among the favourites for the crown with Marc Marquez looking forward to an easy ninth world title with Quartararo, Vinales and the usual Dovizioso expected to be outsiders. Once Marc Marquez had been eliminated from the equation, Quartararo looked like the prime suspect for the win, especially after a full tally of 50 points at the end of the first double-header at Jerez but then everything changed and the title went to Hamamatsu and to Mir.

"Not everyone believed in Joan - his crew chief Frankie Carchedi told us - but we did because from day one I saw something special in him. His goal was clear from the start, he prepared to win the world championship, and he didn't change his approach during the season.

"Not having won until the end took the pressure off us"

Where do you think Joan has improved since his MotoGP debut?

“Braking is certainly his best weapon, a lot of riders can brake at the point where he does but nobody does it like him. In these two seasons he has become more demanding, he has matured and realized that he can develop the bike according to his needs. When he tried MotoGP for the first time he was really enthusiastic and didn't make any special requests, now he understands the electronics and various technical aspects better, I believe that in 2021 he can be even more complete ".

What were his strengths in 2020 and what needs to be improved to be competitive in 2021?

"Qualifying is certainly something to improve, but at Suzuki the idea is always to improve in everything, not in one particular area. We are thinking about the package as a whole but it will certainly be important not to lose anything in the race. Joan has shown that he has a great riding style, he always knows what he has to do and manages to do it correctly, in this he has improved a lot because up to four years ago he was a Moto3 rider. Last year another strength was not having won even one race until the end, it took the pressure off us because first we thought about getting on the podium, then about winning and in the end we found ourselves fighting for the championship”.

"There are no numbers 1 and 2, it was what Brivio taught us" 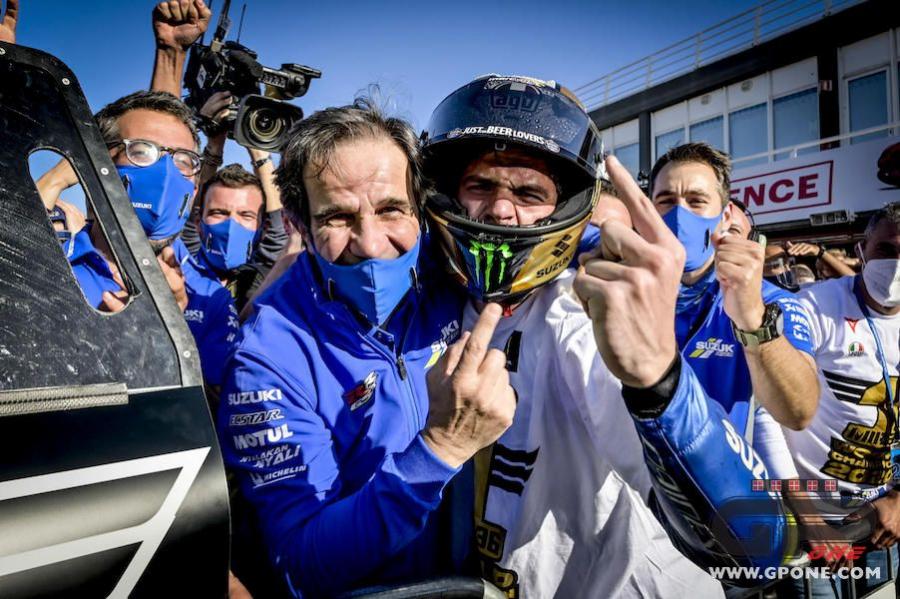 One of Suzuki's biggest advantages, however, seemed to be the group created by Davide Brivio. The team, seen from the outside, always resembled a family. Are you afraid that Davide's absence and the competitiveness between Rins and Mir could destroy this "fairy tale" in 2021?

"In Suzuki there is no number 1 and number 2 in the garage. If someone wins, we are all happy even though of course I would prefer to see Mir win the world title. This is one of the things that Brivio taught us and his absence will surely allow us to work even more with Japan and with Shinichi Sahara”.

How did you manage the pressure in the heated moments of the season? Joan in the middle of the race weekends always showed himself to be very relaxed with the journalists, especially when compared to Quartararo, is it a talent of his or did you work on it together?

“We actually had more pressure in the first year when things didn't work out. In 2020, if there was pressure it was that of Covid, every time the results of the swab came and they were negative we said we survived another week ".