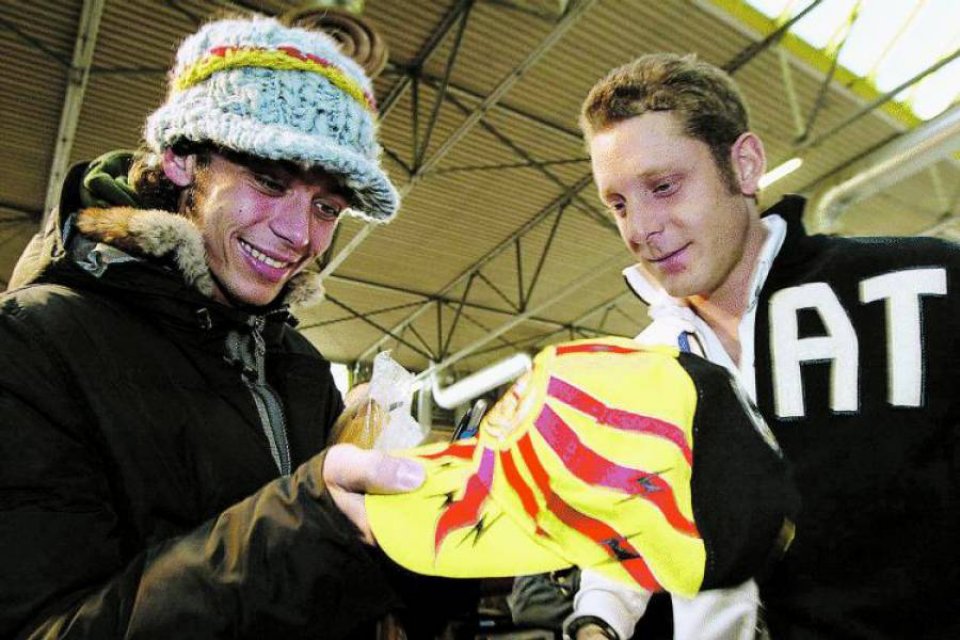 Passion for two wheels has always continued to flow in his veins, so much so that in the past, thanks to the contribution of Giovanni Cuzari, he was the man behind the sponsorship deal of FIAT in the Yamaha Factory team, which involved Rossi and Lorenzo.

Now for Lapo Elkann there is a new project. The scion of the Agnelli family and his Italia Independent brand have now inaugurated a new commercial partnership with Enea Bastianini, who will be racing in MotoGP this year with the Esponsorama team.

An innovative idea, which will see the rider from Romagna wear a personal line of sunglasses produced by the manufacturer: "After winning the world championship I received a phone call, it was Lapo Elkann - the rider explained to our QS colleagues - he offered to collaborate for the production of this new eyewear line. For me it was exciting - he added - to date Lapo and I have only been in touch with each other from a distance, but as soon as we have the opportunity we will meet in person. I am thrilled to start the collaboration with Italia Independent and I am sure that together we will achieve great results because we are both always aiming high ”.

Accompanying Enea's words was Elkann himself: "Enea and I share the same values: excellence, passion for speed, a bond with our Italy and innovation in respect of tradition - he declared – creating the collection together was exciting, because it gave both of us extra energy. I consider Enea a human and sporting excellence to all be proud of ”.

“I braked in the wrong place at the wrong time. I’ve had worst moments in my career, and I’ve always gotten out of them.”
8 hours 28 min ago