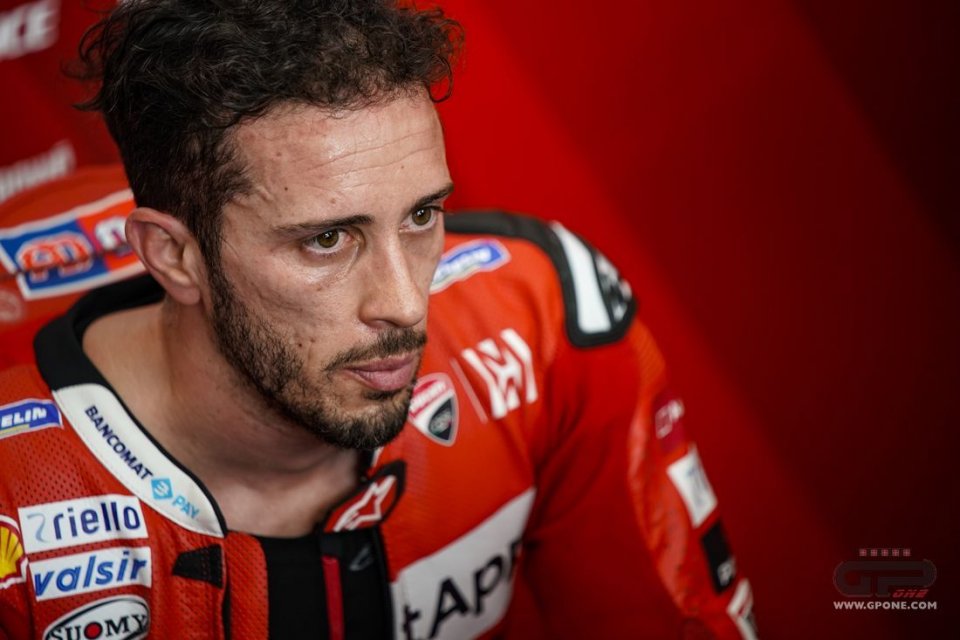 Nobody likes losing, especially Honda. And, in 2020, in the MotoGP, they reached  only two podiums,  thanks to Alex Marquez, and no victory. Top brass at HRC aren’t making excuses: “2020 was a complete defeat, but we learned a lot from this,” said HRC manager Tetsuhiro Kuwata when interviewed with by Akira Nishimura for mr-bk.jp, along with Takehiro Koyasu, development manager for the RC213V.

The Coronavirus pandemic and Marquez’s absence  didn’t play in the Japanese constructor’s favor, but they managed to find the solution to the problem in mid-season by mainly focusing on the new Michelin tire.

“We still haven’t taken full advantage of the tire,”  Kuwata admitted. “Last year we slowly learned that the best way to use these tires was to think out of the box.”

But Koyasu confirmed that there’s still a lot of room for improvement.

“Considering the increase in performance in the second half of the season, I’d say that we used the tire more or less at sixty percent,”  he explained. “Looking at the qualifying results, Yamaha’s speed is impressive. Judging from the results, I’d say that Yamaha was able to make the most of the tires in qualifying. If we consider race distance, there must be something we still lack in terms of tire durability. I think we still have a lot of room for improvement.”

That’s their objective for  growth, while they wait for Marquez to get back on his bike.

“We’re currently monitoring Marc’s conditions to make sure he returns in great shape, and we’re also preparing a fast bike for him,” Kuwata explained. “If he doesn’t make it back in time, we’ll have Stefan with us, like last year, but we’re also looking for ways to reduce his workload.”

This would open a door for Dovizioso, even if the Japanese don’t seem to be relying much on this possibility.

“I don’t think so. There are rumors that Andrea could be joining us, but I don’t think a rider of Dovizioso’s caliber would be interested,” Kuwata concluded.

“I braked in the wrong place at the wrong time. I’ve had worst moments in my career, and I’ve always gotten out of them.”
5 hours 6 min ago

Ezpeleta: “We celebrated him in Qatar. A heartfelt moment of silence. I believe that this event shared with Formula 1 is a demonstration of how...
22 hours 56 min ago

"The recovery surprised me. It was faster than I expected. I had surgery on Monday, and I could already train on Wednesday. I'll have to see how I...
3 days 5 min ago