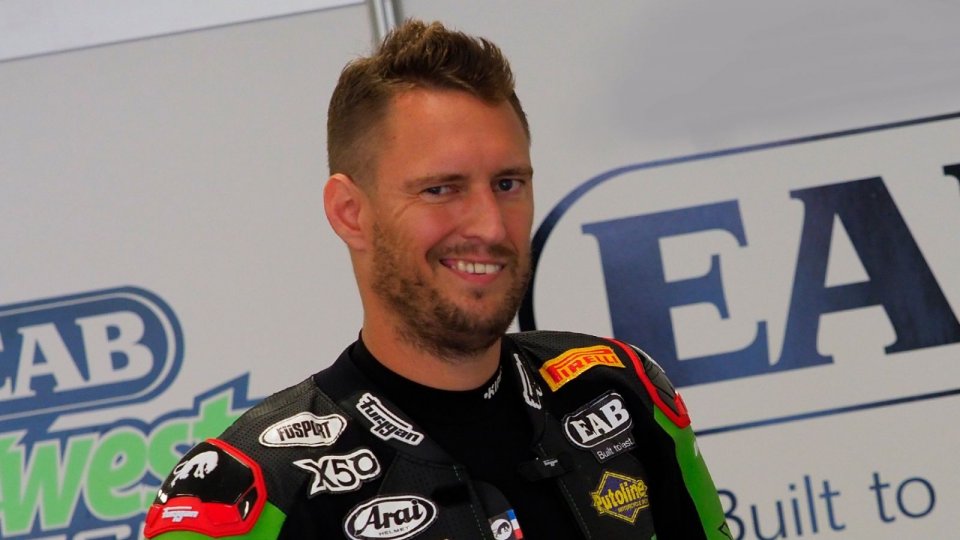 The end of an almost interminable ordeal, which began in the second half of 2018 due to disqualification for doping inflicted on him by the FIM, is getting closer and closer. After a few years, next season Anthony West will finally be back on track in the Motorcycle Insurance Australian Superbike Championship in the Moto-Go Yamaha Team. The news was formalized by the rider himself on his social channels today and it will see him involved in the development of a YZF-R1, with the possibility of taking part with some wild card entries in other championships.

From his past in the 125cc, 250cc, 500cc, MotoGP, Moto2, World SBK and Supersport world championships, the man from Maryborough can boast an experience like few others around. Despite his brilliant career, on more than one occasion he jeopardized his position with the International Motorcycle Federation: first in 2012 for testing positive for methylhexaneamine, then in 2018 for stimulants. These forced periods of inactivity (especially the last one ..) in fact prevented him from becoming SuperSports 600cc champion in the Asia Road Racing Championship, and he would have been the first Australian in history to succeed in this feat. Since then, it’s been a real ‘cut and thrust’ between the two sides ("The FIM has destroyed my life leading me to depression", West often recalled), culminating in further sanctions for 'Ant' for getting round the ban by competing in the Brazilian Superbike Championship (HERE the relative article).

Light at the end of the tunnel

March 14, 2021. This is the date circled in red in Anthony West's personal calendar, which is the day when he will end the long- and never-ending suspension for doping. At the same time, it was already clear that something had changed last October. "I apologize publicly for my past conduct against the FIM, which I acknowledge was unacceptable and hostile. My statements were offensive and, unfortunately, were published by prying on my state of mind", the strong Australian rider had said openly on social media. Justifications aimed at reconciling the dialogue with the FIM.

The desire to race has prevailed however and, at 40 years of age, the Aussie will once again be on the starting grid. Although not on the international scene, Anthony West will participate in the Australian Superbike Championship together with the Moto-Go Team starting from the third round of the season. The reason is very simple: having to serve the sentence, he will clearly not be able to be present at the first races scheduled for February and March (12-14, the same day ..). 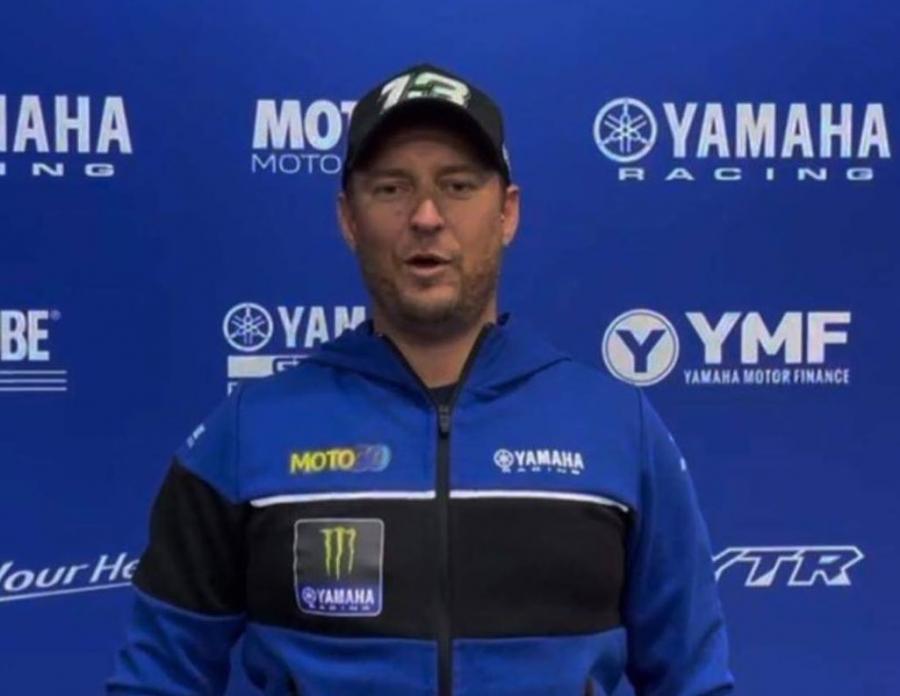 After having been in talks with a couple of British Supersport teams, he will have an opportunity to restart from Down Under with the support of Yamaha Australia and put himself to the test against his fellow countrymen. His last appearance in ASBK dates back to 2016, when West raced at Wakefield Park with Crankt Protein Honda Racing colours, scoring two second places. In addition to riding a YZF-R1, without forgetting the fundamental development of the bike, with the Bentleigh-based team, the possibility of having some wild cards in various championships is already being considered.

“I braked in the wrong place at the wrong time. I’ve had worst moments in my career, and I’ve always gotten out of them.”
21 hours 6 min ago