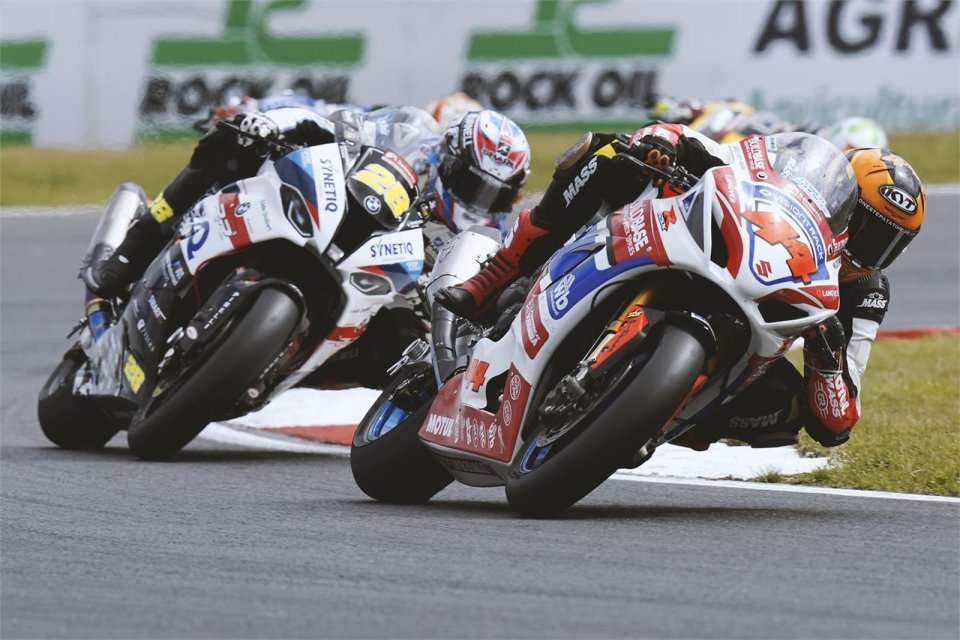 On the occasion of its 25th anniversary, BSB British Superbike will restart from some key aspects in terms of partnership and technology in view of next season. Bennetts will remain title sponsor of the UK domestic championship for another two years, a certainty and a link that has its roots in time. At the same time, Pirelli will again be the one-make tyre supplier until 2025.

Following a first lengthy 2005-2008 four-year period, Bennetts returned to being the title sponsor of British Superbike in 2018. In addition to advertising its name, the insurance company specializing in motorcycles will organize a long series of events dedicated exclusively to customers and two-wheel enthusiasts of the UK. COVID-19 permitting, laps of the track with the Safety Car or with customers’ own motorcycles will be included in these special promo activies, without forgetting the pit walk.

Present on a permanent basis since 2008, Pirelli will supply tyres to the protagonists of the British Superbike until 2025. An internationally renowned brand that carries the tricolour flag high in the United Kingdom. As in the recent past, Pirelli will make the DIABLO™ Superbike Slick and DIABLO™ Supercorsa SC available, the latter reserved for the support classes. Furthermore, with the Milan-based company having the merit of being title sponsor of the SuperStock 1000 and Junior SuperStock, the same production tyres (including those developed in World SBK) will be available for amateurs and during track-days.