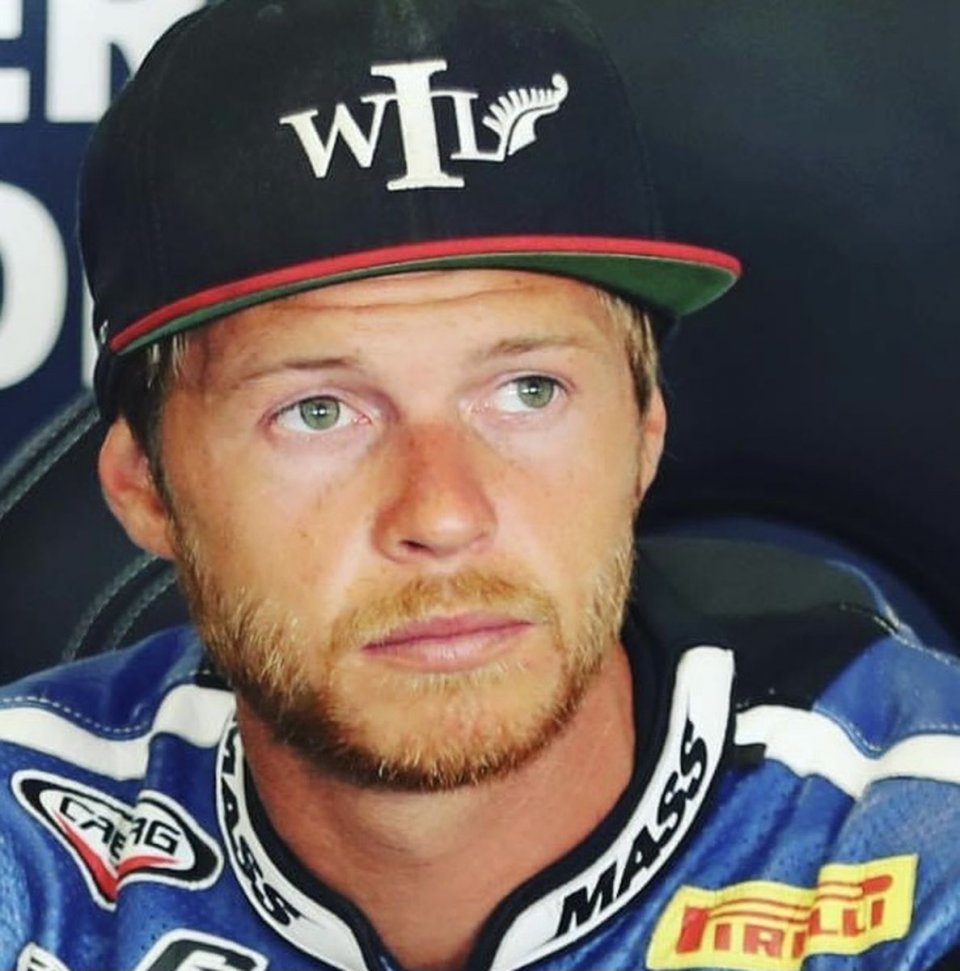 The PTR-Triumph team project as part of the British SuperSport 600 is starting to take shape. The agreement with Randy Krummenacher surprisingly fell through. In the past few hours, the team led by Simon Buckmaster announced the name of their first rider: Kyle Smith will bring the new 765 to its debut. Besides the desire to amaze and aim big this season, the English rider has his eye on the 2022 World Championship.

Despite being born in Huddersfield, it’ll be Kyle Smith’s absolute debut in the overseas championship. He moved to Spain at the age of seven and, now, at the age of  twenty-nine, he boasts appearances in the Moto2, CEV Moto2, FIM EWC, and World SS600. After taking part in the glorious 24 Hours of Le Mans, he also rode the Team GMT94’s YZF-R6 in 2020, replacing the injured Jules Cluzel. Although he's only been in four races, Kyle Smith became a star, thanks to a Superpole and double podium at Montmelò and Magny Cours.

After a crazy year, Kyle Smith will be tasked with developing the Triumph 765 in the British SS600 this upcoming season. And not only, since the English rider (save for sensational surprises) will be present at the start of the 2022 World Championship with the PTR Team, the same team he raced with in this context in 2016 and 2018, with two wins and a third place to his credit.

“I’m happy to be back on the PTR Team with this new project,” said Kyle Smith said. “I’ll be part of a completely British team. However, Donington Park aside, despite being English, I have never raced on UK tracks. It won’t be easy, but I expect a fantastic year.”