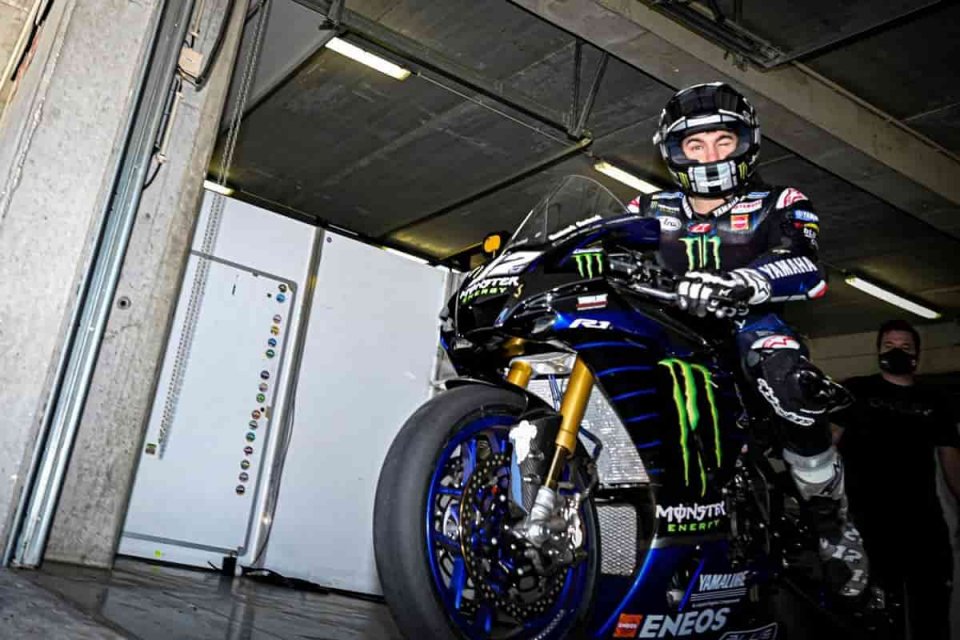 The bikes are ready to start on January 20th-21st, with the first Superbike tests of the new year on the Jerez track. Rea and Lowes will be at work with the Kawasaki, since KRT booked the track, as well as the Ducati. We’ll also see Rinaldi and Redding in action, along with Rabat and Davies and, with the Honda, Leon Haslam and Alvaro Bautista.

But we'll also have see several MotoGP riders on the track during those two days, such as Maverick Vinales. The Spanish rider will, in fact, be busy with the Yamaha R1, like last year in Portimao. Johann Zarco, with the Panigale V4S, which he rode in the past on tracks like Misano and Barcelona, will also be present.

As we all know, the MotoGP riders have already programmed days for testing and, consequently, their obviously commited to a derivative.

But there’s a little something that's intriguing: why Honda has seenit  fit to take advantage of these two days to work from a MotoGP perspective with Bradl and the RC213V, while Ducati has preferred not to immediately.

Oh, and speaking of Ducati: on Sunday the 10th, Michele Pirro and Michael Rinaldi will take part in a test-training session with the road bike in Binetto. It’ll be an unprecedented day for the Levante circuit.