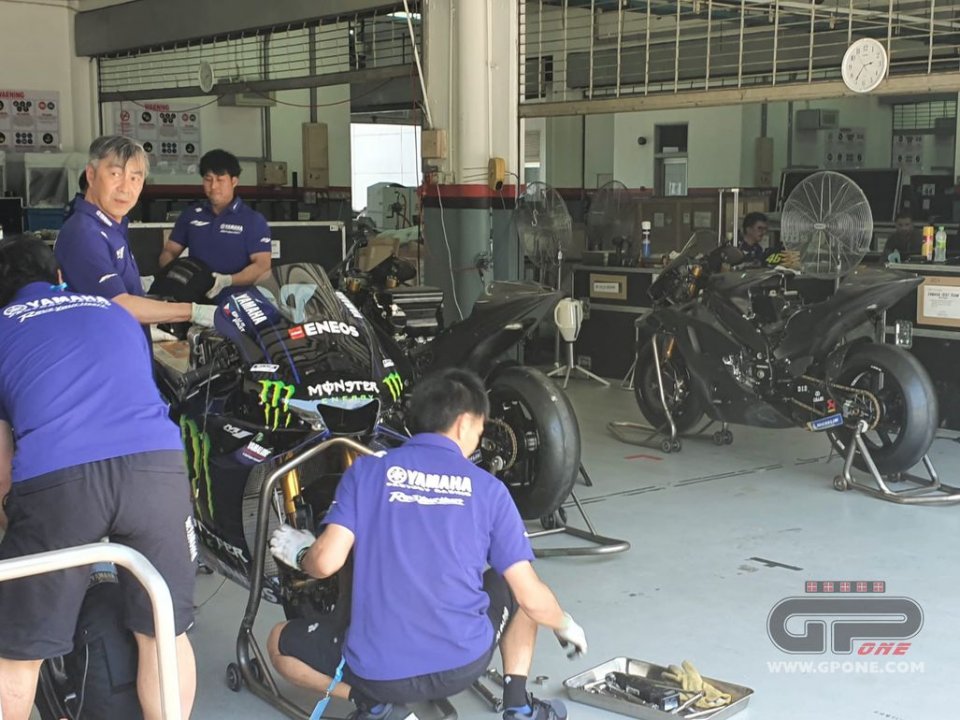 The MotoGP, in fact, should be reopening hostilities in Malaysia, as usual, with the first 2021 pre-season test in Sepang, February 19th-21st, preceded by the test riders’ shakedown, February 14th-16th.

Yet, travel restrictions remain in effect around the world due to the COVID-19 pandemic, and Malaysia is no exception. That’s why Dorna is collaborating with the Malaysian government to allow the paddock to attend the first pre-season test without having to self-isolate.

Currently, all travelers who visit Malaysia must observe a minimum seven-day, self-isolation period with a negative PCR test, before being allowed to terminate it, as Autosport reminds us.

But the first winter test is also an opportunity for the Petronas team to present (and take advantage of) Valentino Rossi’s presence in the team. It’s because of this that the former CEO of the Sepang circuit and current head of Petronas SRT, Razlan Razali, is working with the Malaysian government to get around the problem.

The solution will most likely be the usual “bubble” system, used by both the MotoGP and Formula 1 to carry the championships forward this year.

So, as they wait for answers, the teams - but also everyone else involved, starting with journalists - are living in an uncertain limbo because, if it makes any (really any) sense to attend the Grand Prix without circulating in the paddock, during tests where it’s important to see the bikes and talk to the technicians, being there but being isolated would make no sense and would  really undermine the right to information for fans who want to discover what technical innovations have been implemented. even if development was at a standstill.

After Malaysia, the second three-day, pre-season test will take place, or should take place, March10th-12th. The first Grand Prix is, instead, scheduled for March 28th at the Losail circuit.

As Carmelo Ezpeleta promised, he presented a temporary calendar for 2021 which includes twenty races. In the meantime, however, the Brno circuit has communicated that the Czech Republic Grand Prix will not take place, and it has not yet been replaced.

The second and third Grand Prixs, America and Argentina, are also in doubt and could be postponed or canceled, although Rio Hondo has confirmed its availability.

However, Dorna has scheduled three reserve circuits: Portimao in Portugal, Igora Drive in Russia, and Mandalika in Indonesia that, however, has not yet been approved. 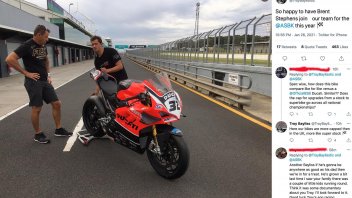