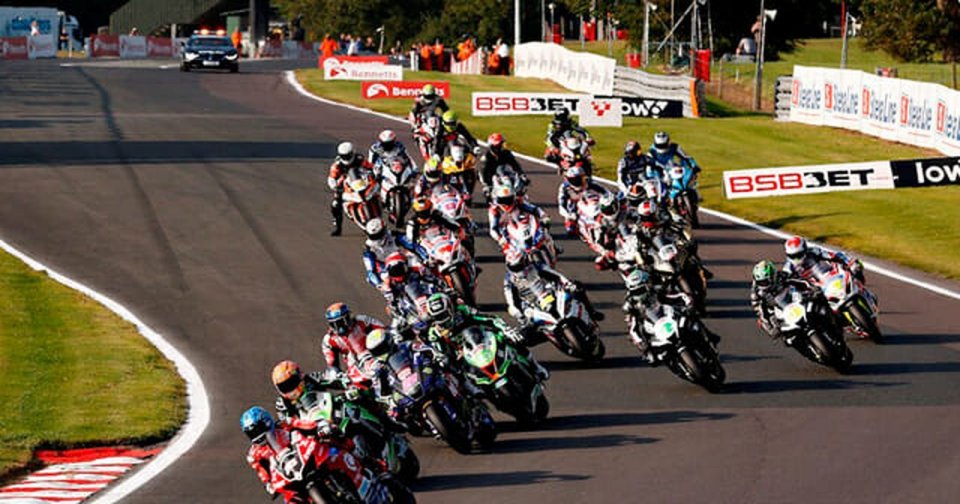 There are still several months to go before the on-track hostilities get underway, yet the BSB British Superbike never stops making the news. This morning, the championship promoter - MotorSport Vision Racing - issued a press release on the 2021 season with a series of confirmations and various new features. In pure BSB style, no less than 30 riders will be present on the starting grid, the result of technical regulations capable of equalizing performance between the various bikes. At the same time, as happened this year, there will be three races for each weekend and the Showdown will be reserved for the best 8 in the standings and no longer for the top 6.

2020 proved to be a particularly hectic year, devastated by the COVID-19 pandemic. Despite clear  difficulties, MSVR was able to quickly set up a calendar consisting of "only" six rounds with three races for each single event. This program met with considerable success in the UK and, as a result, the organization headed by Stuart Higgs decided to replicate the exact same "modus operandi": with a 2021 spread over 11 rounds, making a total of 33 (!) races. An exorbitant number, not easy to manage for the protagonists of the BSB, but which will make the coming year even more fascinating and spectacular.

With more races per weekend, the immediate effect was a change to the entire format. On Friday there will be two free practice sessions, the combined standings of which will determine the 12 riders admitted by right to Q2 of official qualifying. On Saturday, after a short free practice session, it will be the turn of the decisive Q1 and Q2, valid for the Race 1 starting-grid: the first three of Q1 will fight for pole position with the remaining 12 in Q2, in some ways similar to what happens in MotoGP. With the first heat renamed "Sprint Race" (albeit with only two laps less than normal...) to be held on Saturday afternoon, on Sunday everyone will be in action for the remaining two races.

A new format Showdown is back

Introduced in 2010 with the intention of keeping the championship fight open until the last races, last year the Showdown did not take place due to the few rounds held. The so-called end-of-season playoffs will return in a big way in 2021, but with some changes. While until 2019 they were reserved for the best 6 riders in the ranking at the end of the initial 9 rounds, from next year things will be different: following the first eight rounds, access will go to the best 8 riders in the ranking (not 6), who will be elevated to 1000 points (no longer 500). Podium points accrued up to that moment in the season will be added (5 points for each win, 3 for each second place and 1 for each third place), with the 8 riders to fight for the title in the final three rounds (9 races).

At the same time a first provisional entry list for 2021 was released. No less than 30 riders will line up at the start, a figure that testifies the excellent state of health of the UK domestic championship over the last few years. A full provisional grid, which includes the presence of manufacturers such as Ducati, Yamaha, Kawasaki, BMW, Honda and Suzuki. With teams already coming off the back of a raft of announcements and renewals, there is still no confirmation of who will race for Team RAF Regular and Reserves Kawasaki, Buildbase Suzuki, Honda Racing UK, Team 64 Motorsports and 777RR Motorsport. 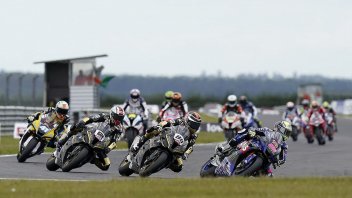 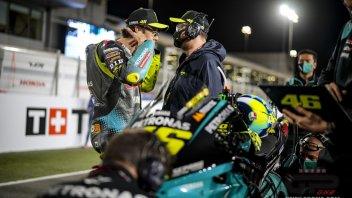 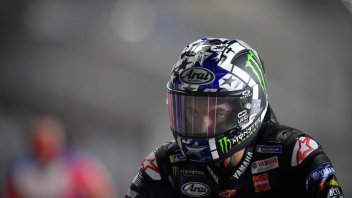 “It’s happened to me a few times in the past. My arm is fine, but I left something on the table in qualifying. It’ll be important not to make...
18 hours 56 min ago