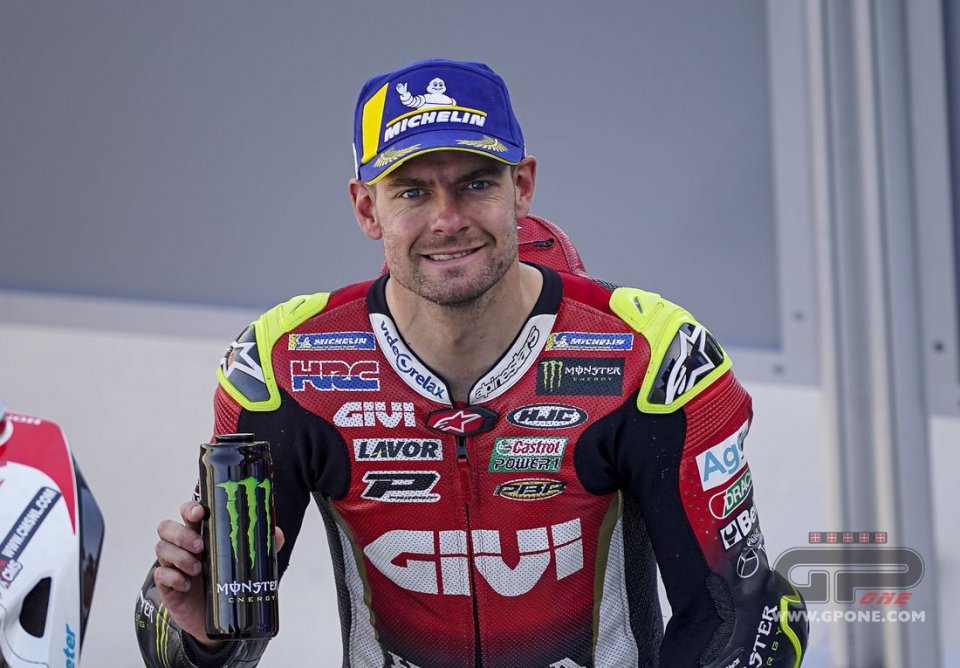 It certainly cannot be said that MotoGP did not throw up any surprises this year with 9 different winners in 14 races. It was the same record number as in 2016 but this season uncertainty dominated proceedings even more. It remains to be seen whether 2021 will continue along the same lines or if instead we will see a more ‘normal’ championship, with fewer riders fighting for the race wins and the title.

Cal, however, is betting on one name in particular, which is that of his friend Jack Miller, who will be in the factory Ducati team together with Bagnaia.

"From my side I want to see Jack win," he declared. "I think he proved he's been able to go for it. He's gone for it in these last races again. There's no reason he can't go for the title next year.”

"I look forward to seeing Marc come back because he's been dominant so much over the last years and he deserves to be on the grid," he concluded. 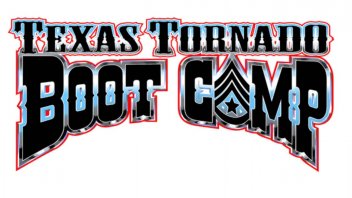