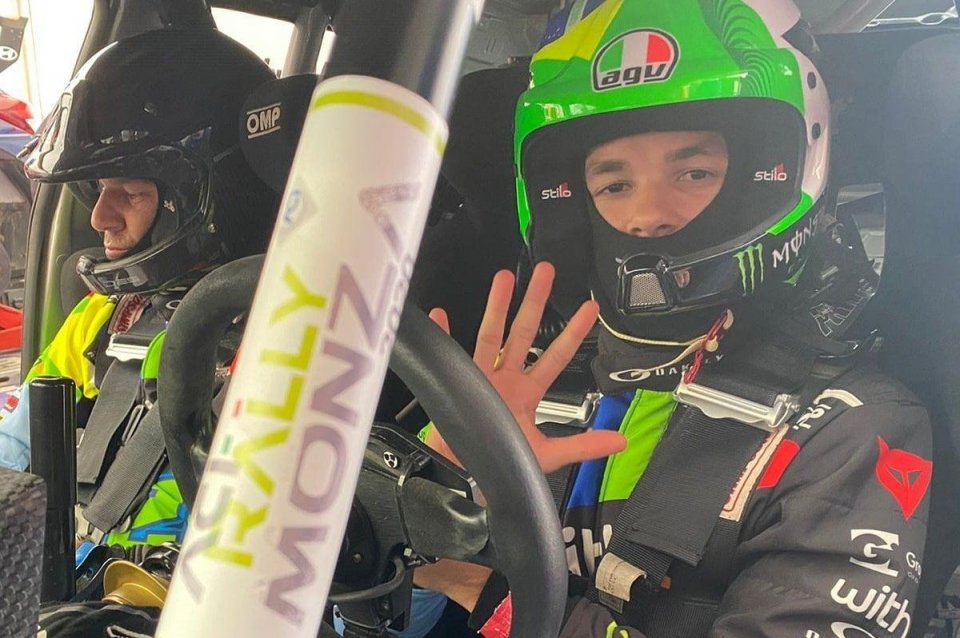 It was a Saturday with a bitter aftertaste in Monza for Franco Morbidelli, since the rider from Tavullia had to deal with an unscheduled event this afternoon that forced him to raise the white flag. His weekend, however, didn’t end here, because he’ll be back in action tomorrow to close the weekend in Brianza.

Morbidelli explained what happened at the end of a day where the weather put all the drivers to the test.

“I left my car 80 kilometers from the race track,” Franco said jokingly.  “Today, with all that snow, it was really difficult. The road was covered with snow, and there was only one trajectory to follow. Unfortunately, during the transfer, I relaxed for a moment, touched the wall, and bent an arm. All it took was a bit of distraction to stop me.”

So Morbidelli experienced what it means to pay dearly for a trivial mistake.

“It’s  super tough! Here you pay very dearly for your  mistakes.  In fact, it takes very little to be pushed out of the picture, more than with motorcycles. Here, in Monza, I’m experiencing an extreme rally, and you pay dearly for the slightest error. Ttoday I had one more experience. Getting on a tow truck,” he said, trying to  downplay it.

Now all he has to do is think about Saturday.

“I’ll be starting off confident, calm, and convinced tomorrow, as always. You make mistakes, but our rally is not over yet and, consequently, I’d like to finish it in the best way possible.”

Despite the inconvenience, the adventure continues to please Franco.

“The rally environment is more rustic and simple compared to the World Championship but, at the same time, it’s fascinating. It has a different charm than motorcycles, but there’s a lot of passion. The people who work here convey a lot of love for racing and simplicity.”

Franco also experimented with dsriving at night on the track in Monza. Who knows if Yamaha plans to bring him to Suzuka for 2021.

“Suzuka is a legendary race but, given my commitments with the World Championship, it won’t be possible to do. My priority is in the MotoGP.”

Morbidelli aside, the race will start again at 7:48 am tomorrow morning with the last stage. In the lead is Sebastien Ogier, who has the chance to be crowned world champion for the seventh time, since Elfyn Evans – who arrived in Monza as leader of the Championship – is no longer in the game.

Then, lastly, there was Umberto Scandola’s extraordinary performance, paired with Guido D’Amore, with the best time during the eleventh round. It had been eight years since an Italian driver held a position in the World Rally. 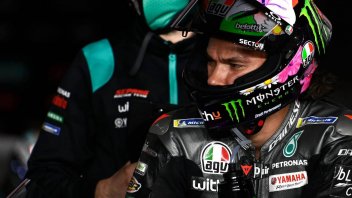 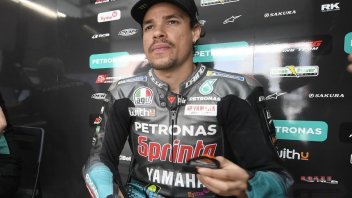