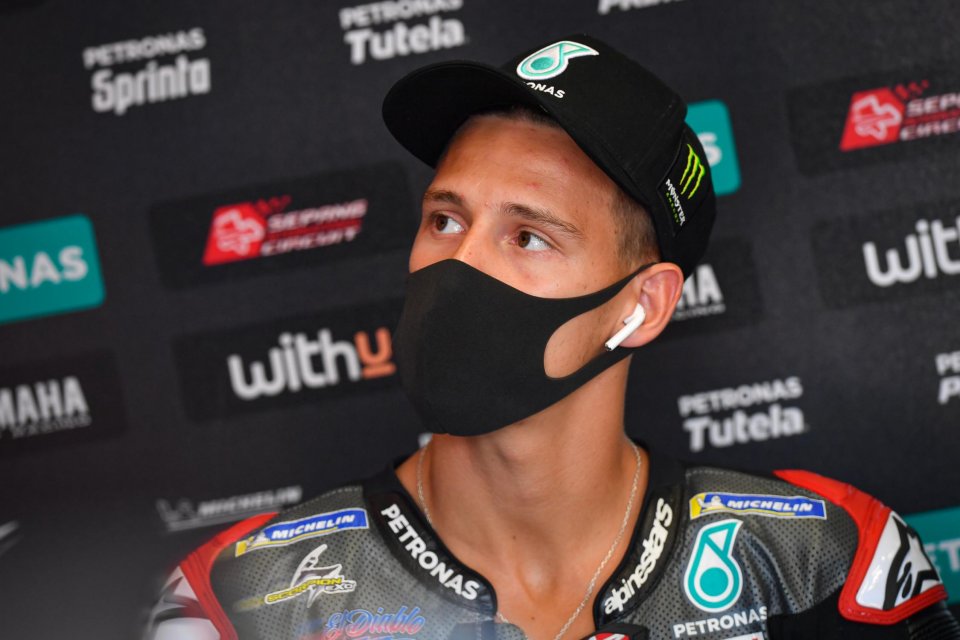 In some ways, one would say: “Thank goodness it ended here. Fabio Quartararo closes 2020 with a thirteenth place that doesn’t need many words. If it were up to him, he would prefer to board the first plane tonight and go home, since his season ended as he never imagined, especially given how it started.

But Fabio tried to explain what happened.

“It was hard to do better than that,” he began. “After a few laps, I started to suffer with the Yamaha. I had no grip, and I was constantly struggling. I feel really bad, since I was hoping for another weekend. Maybe I could have fought for a position between the fifth and eighth, but it went differently.”

It’s useless to rub it in.

“When you finish the races like this, it’s difficult to be happy for the season that’s ended. It was definitely important to have brought home three wins, but I’m still sad for my 2020, especially because of what the beginning was.”

At this point, they need to look ahead, even if it won’t be easy to solve Yamaha’s problems.

“There’s definitely a solution to our problems. Last season’s bike was competitive, so we need to try to improve the M1, especially with regard to rear grip. They’re very motivated in Yamaha because, in the last race, things didn’t go the way they should have, so there’s a desire to do well. I know they’re working, and I’m convinced that we’ll find a way to start over and solve our problems.”

Next year, Fabio will be an official rider and, consequently, the importance of his opinions will increase.

“I don’t have much experience in the MotoGP, but I definitely have some ideas to propose to Yamaha for how to improve the bike and make it competitive. I’ll talk to them to understand what to do, since we both believe in this project.” 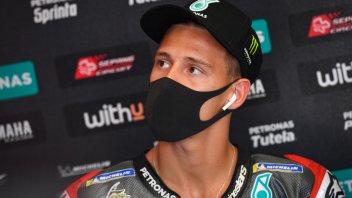 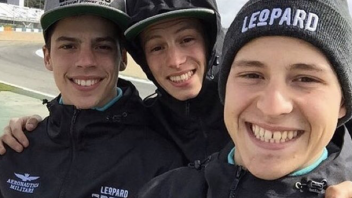 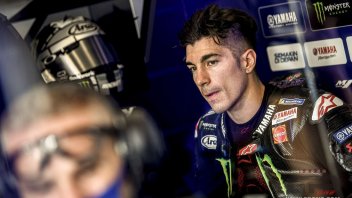 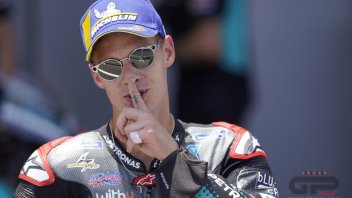 Quartararo: "The best day of life, I won by staying calm" 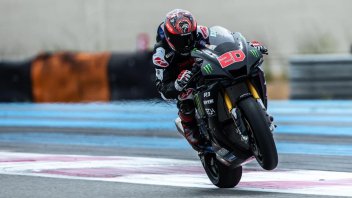 For using an 'illegal' R1 at Paul Ricard Quartararo suspended for 20... 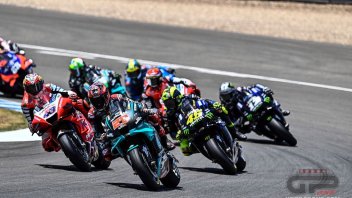